The Great Theatre of Epidaurus

The Theatre of Epidaurus was built in 340 BC by the architect Polykleitos the Younger, from Argos. It is a unique architectural achievement through its admirable integration into the site as well as the perfection of its proportions and acoustics. Among all ancient theatres, Epidaurus’ theatre is the most beautiful and best preserved. 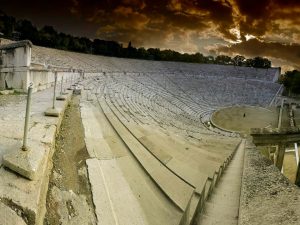 The Great Ancient Theatre of Epidaurus

It was used by the visitors of the Aesculapius Sanctuary at the “Epidauria” festivities held regularly every four years. It had a capacity of 13,000 spectators. 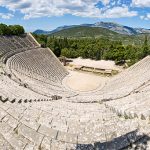 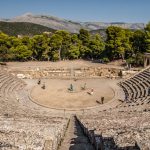 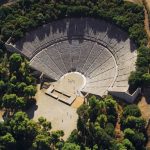 It is still used today in summer where visitors can enjoy some ancient Greek drama or some modern piece.

The Great Theatre of Epidaurus

Excavations at the Aesculapius Sanctuary

The archaeological site of Epidaurus is worth while visiting. The entrance to it consisted of two galleries with 6 columns each, built in Ionian and Corinthian type.

Among the monuments of the Sanctuary is the Theatre of Epidaurus, the Temples of Artemis and Asklepios, the Tholos, the Enkoimeterion (dormitory) and the Propylaia. 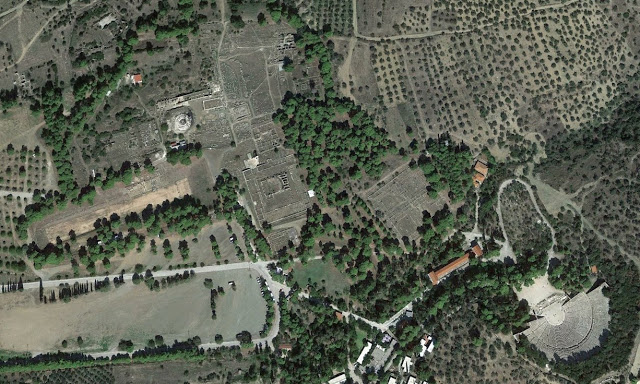 The Sanctuary of Asklepios & the Theatre of Epidaurus

The Sanctuary is the earliest organized sanatorium and is significant for its association with the history of medicine, providing evidence of the transition from belief in divine healing to the science of medicine.

Important to visit is the Temple of Aesculapius (or Asklepios or Asclepius) to whom the Sanctuary was dedicated. It was a Doric temple which housed Aesculapius statue created by Thrasymedis from Paros. 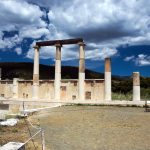 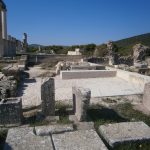 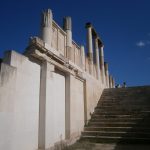 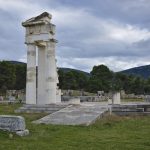 The Tholos, as well as the Dormitory, were two important buildings which had an important role in the process of therapy. 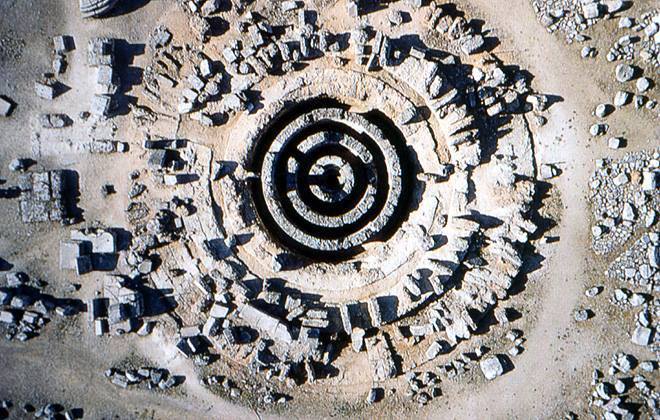 The Tholos of the Sanctuary of Asklepios

Athens Walking Tours highly recommend paying a visit during your stay to Greece to this Great Theater. Epidaurus theater is one of the most visited attractions.