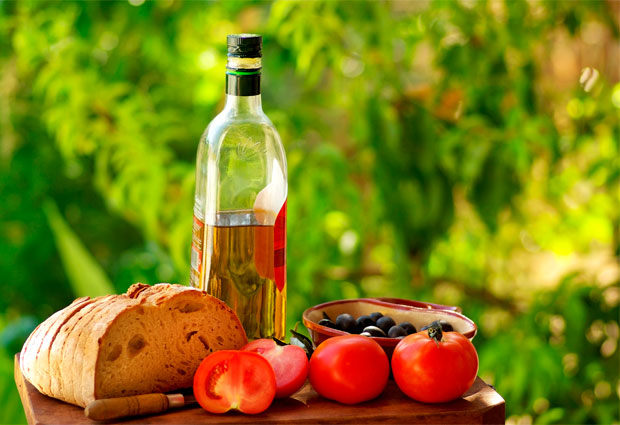 The Bounty of the Greek Harvest

Greek Cuisine has Something For Everyone

Without a doubt, Greek cuisine is one of the main attractions of Greece and the visitor will find that there is something to please even the most discerning and finicky palate. There are succulent dishes for meat lovers, vegetarian dishes bursting with color and flavor, spicy dishes, salty dishes, baked fish, fried fish, stewed fish, grilled seafood, steamed seafood, seafood saganaki (in a small pan with cheese or tomato sauce) an endless variety of breads and cakes, dips, sauces, salads, tangy cheeses and decadent sweets.

A Crossroad of Taste

Greek culinary tradition traces back over 4000 years so enjoying Greek food is an adventurous journey into centuries of some of the most significant civilizations this world has ever known such as the Greek, Persian, Roman, Byzantine and Ottoman because Greece was and still remains an important and desirable crossroad of culture and ideas. Discovering, tasting, experiencing Greek cuisine is truly one of the greatest joys a human being can experience in a lifetime. 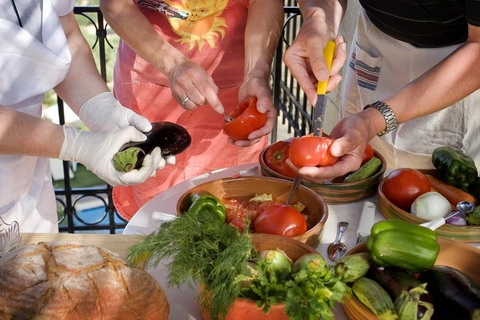 The Greek diet is the perfect example of traditional Mediterranean eating. It’s based on a variety of nutritious, fresh and flavorful foods that are high in nutrients and low in animal fats.

The foods that form the base of the Greek diet are olive oil, wheat and barley bread, vegetables, wild greens and herbs, fruits, nuts, legumes, and cheeses. Secondary foods are fish, seafood and meat. 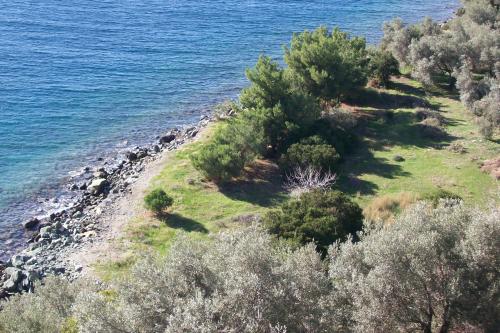 Olive trees by the sea

How The Terrain, Geography, Geology and Climate Affected The Culinary Tradition Of Greece

Greece is a mountainous and hilly peninsula, with several surrounding islands, located in and around the Aegean Sea. Greece is blessed with fertile soil,  adequate rainfall and a moderate climate year round with higher than average days of sunshine. Twenty percent of Greece is made up of islands which makes fish and seafood a popular and common part of the Greek diet. 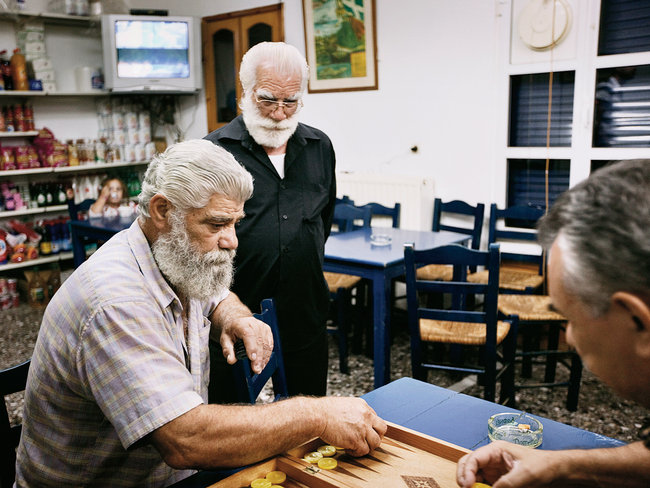 A game of backgammon at the village of Ikaria where people reach well over a hundred years old.

The Many Benefits of “Eating Greek”

New research is constantly being made public which proves with a scientific method how the consumption of olive oil, fruits, vegetables, legumes, nuts, honey, Greek yogurt, fish and little or no meat protect us against many forms of cancer, reduce mortality from cardiovascular disease and diabetes. It also prolongs life expectancy and produces a general feeling of wellbeing.

The climate, geography, and diet of Greeks have made these people some of the healthiest and happiest people of Europe and the world. Centenarians living on the islands of Crete, Ikaria and on the mainland of Epirus and the Peloponnese are not an oddity but commonplace.

So as you are choosing tonight’s meal from your menu from some idyllic spot on your Greek vacation remember that you are eating over 4000 years of history and one of the healthiest and tastiest cuisines of the world.

To find out more interesting facts about the Greek Diet sign up for the Athens Food Tour. If you’re are feeling even more adventurous why not take a cooking lesson and learn the secrets of traditional Greek cooking. Won’t that impress your friends back home? Find out more here.