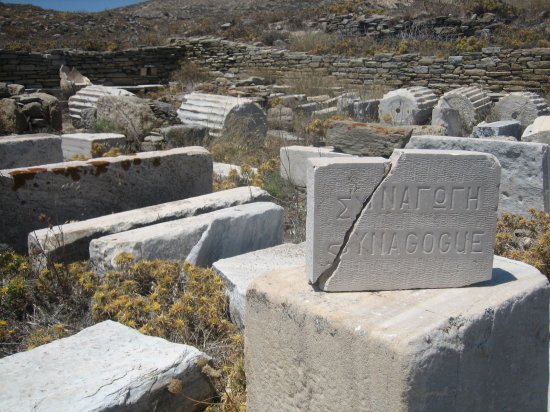 Marble plaque in the Ancient Synagogue of Athens

In the heart of the Ancient Agora of Athens, a mere stone’s throw away from the Acropolis, stood an unusual building believed by some scholars to have been the first synagogue in Greece dating back to the 5th century B.C.E.

The oldest and the most characteristic Jewish group that has inhabited Greece are the Romaniotes, also known as “Greek Jews” and are the oldest recorded Jewish community in Europe.

During the time of Alexander the Great and in the centuries that followed, Jewish life was concentrated in the northern part of Greece. In the 19th century after the war of Greek Independence, the Jewish community began to grow and prosper in Athens and families began to come from all over Greece to find work. 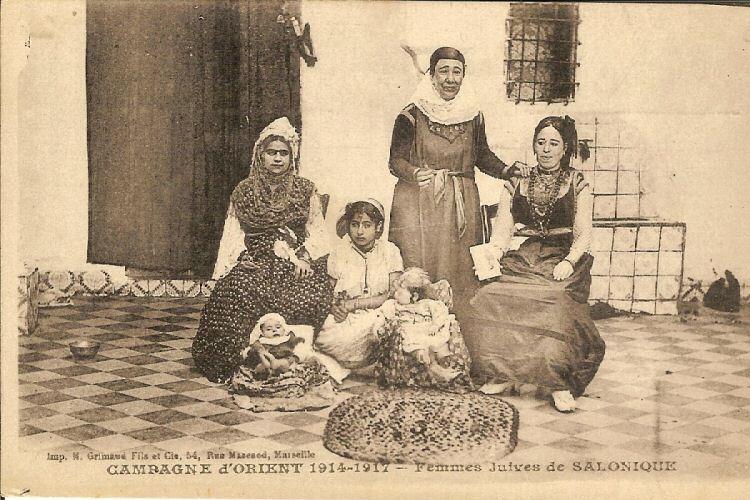 Jewish Women of Thessaloniki Before the Great Fire of 1917

In Northern Greece, and primarily in the beautiful city of Thessaloniki, a strong and influential community of Sephardi Jews established themselves and became the historical center for Sephardic Jews. Samuel Usque, the 16th century Jewish author from Lisbon said that Thessaloniki was the “Mother of Israel”.

Greek Jews played a very important role in early Christianity and Greek history. Their communities became a source of education and commerce in Byzantine and Ottoman ruled Greece until their almost complete devastation  during the Holocaust when Greece was invaded by Axis forces.

In March of 1943 46,091 Greek Jews from Thessaloniki were sent to Auschwitz. Only 1,950 survived. The Greek community and the Greek Orthodox church fervently tried to protect the Jewish community that was being hunted down by the Nazi’s during the Second World War. Some were saved and some escaped to cities that were under Italian Axis rule or to the United States. 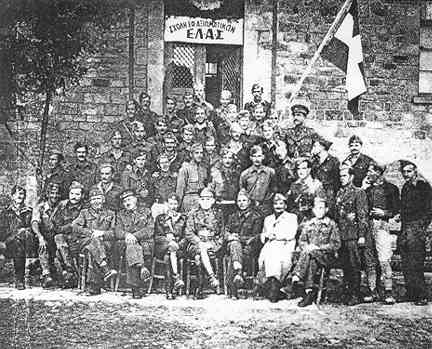 Greek Jews who fought in WWII

Today there are approximately 5,500 Greek Jews living in Greece with 2,500 living in Athens and the rest spread out in other areas of Greece but with the highest concentration in Northern Greece. 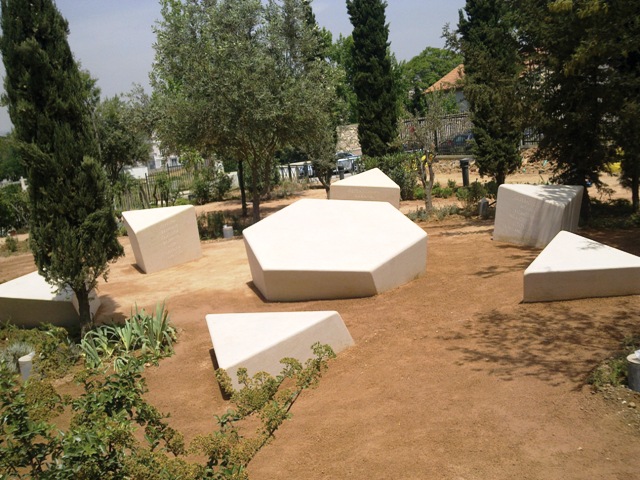 Monument to the Holocaust in central Athens 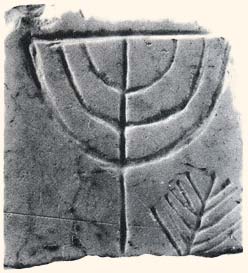 The Athens Walking Tours has a very comprehensive Jewish Athens Tour which covers all the major monuments and the most important sites. Just contact us for more information.