Discover The Unique Light Of Greece

I met a painter on the island of Paros one summer. He was German and in his 70’s. He had first come to Paros in his late 40’s and never went back. He lived in an old farmhouse which he had renovated to be 90% studio, 10% home. The southern side of his house was all glass and it overlooked the bay of Parikia. His works were mostly geometrical shapes which gave one the essence of something feminine using brightly colored oil paints on very big canvases.

I asked him what made him stay. The light he said – you will not find this light anywhere else on earth.

Since then I have heard many stories from artists, photographers and some writers about the light of Greece. And it is true. There is something about the light as it falls on marble, as it descends on the russet colored earth of the Peloponnese, as it filters through the  bright blue Aegean and collides with granite and limestone.

So I decided to offer a few photographs of Greece taken by famous photographers who have been enchanted and captivated by the light of Greece. As the author Walter F. Howe wrote: “Whoever has seen Greece will carry forever in his heart the remembrance of a miracle of light. No blinding glare, no blazing colors, but an all-pervading, luminous brightness which bathes the foreground in a delicate glow, yet makes the furthest distances clearly visible. ” And Arthur Miller wrote in  “The Colossus of Maroussi”  -a celebration of the uninhibited spirit…In the dazing sunlight, a detail stands out in hair-raising exactitude such as one sees in the paintings of the very great or insane. Everything is delineated, sculptured, etched..You see everything in its uniqueness-a man sitting on a road under a tree…Whatever you look at you see as if for the first time. 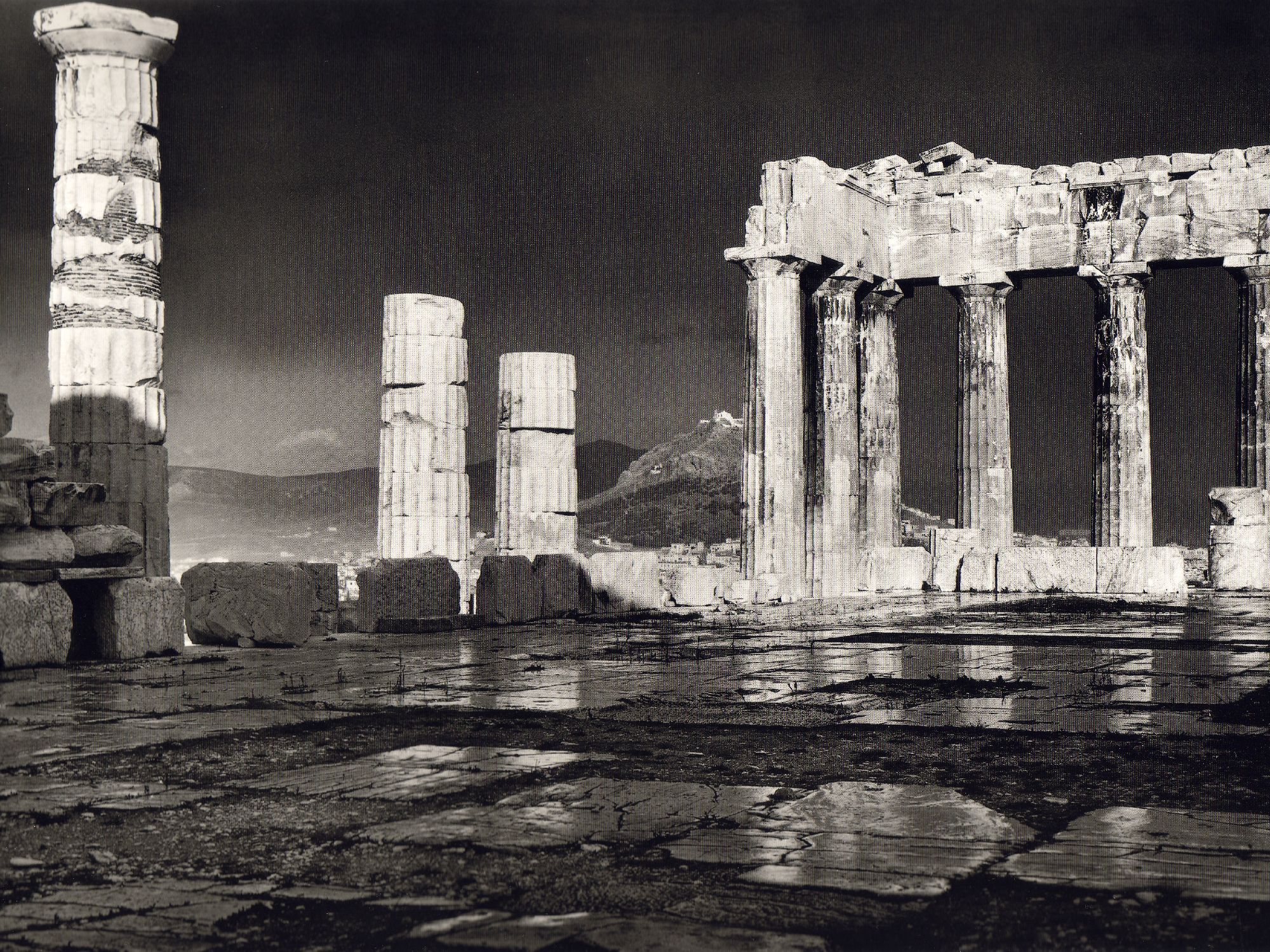 THE PARTHENON IN THE RAIN. FREDERIC BOISSONNAS 1903 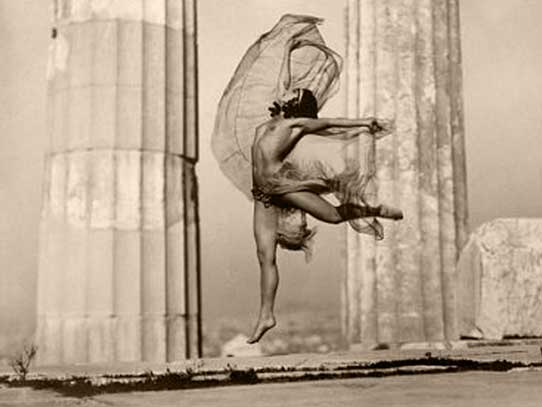 THE HUNGARIAN DANCER NIKOLSKA AT THE PARTHENON BY NELLY – ATHENS 1929 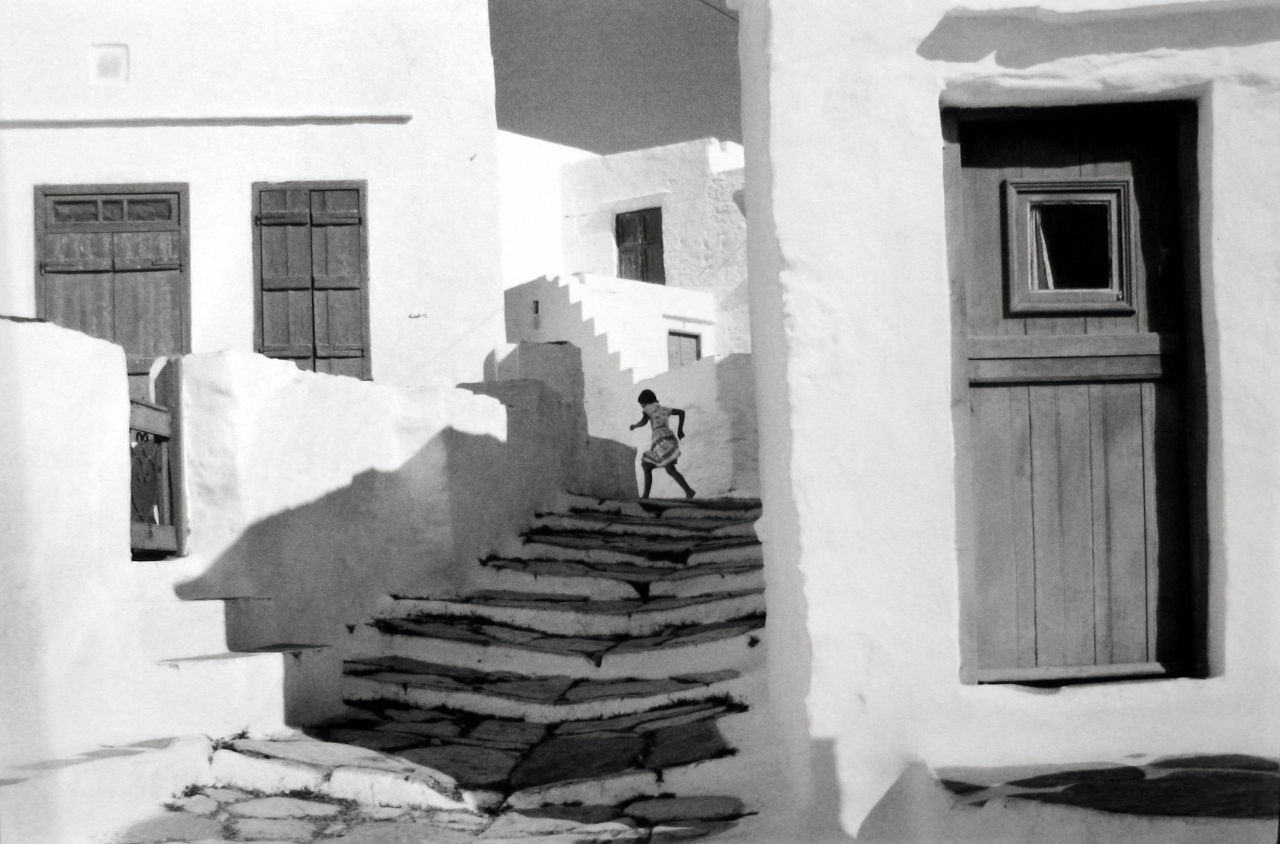 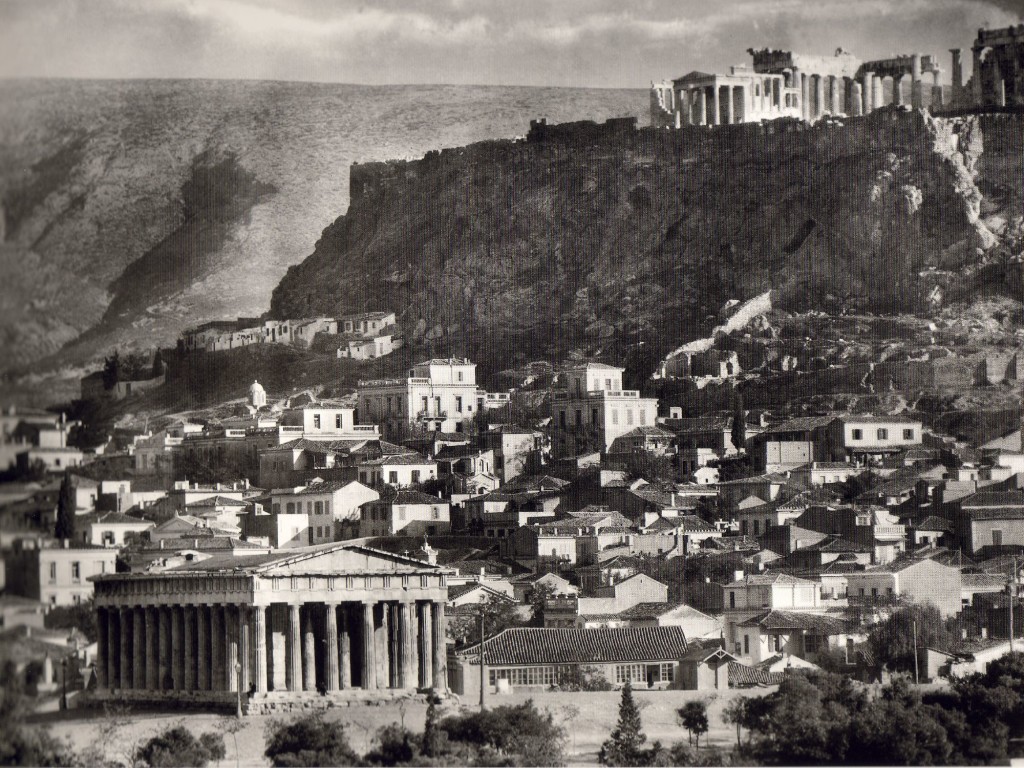