Vassilopita is a New Year’s Day cake, which contains a hidden coin or trinket. It is considered to give good luck to the receiver, like the Western European king cake. It is associated with Saint Basil‘s day, January 1st, in most of Greece, but in some regions, the traditions surrounding a cake with a hidden coin are attached to Epiphany or to Christmas. It is made of a variety of doughs, depending on regional and family tradition, including the “tsoureki”. 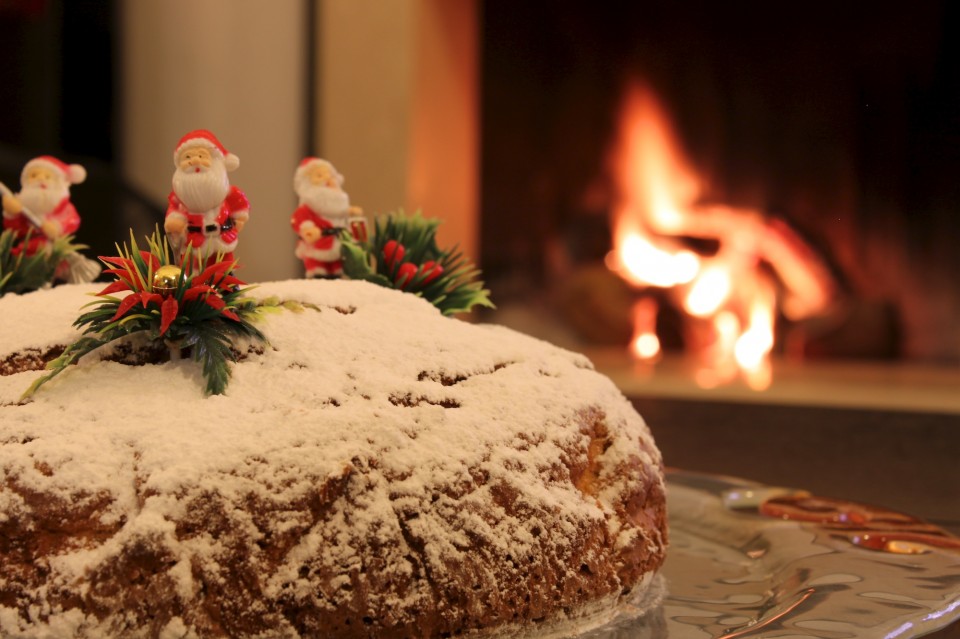 Vassilopita is the Greek New Year’s Day cake, which contains a hidden coin

On New Year’s Eve, around midnight, families cut the vassilopita to bless the house and bring good luck for the new year. A coin is hidden in the vassilopita by slipping it into the dough before baking. At midnight, the sign of the cross is etched with a knife across the cake. A piece of cake is sliced for each member of the family and any guests present at the time, by order of age from eldest to youngest. Slices are also cut for various symbolic people or groups, such as the Lord, St. Basil and other saints, the poor and the household. In older times, the coin often was a valuable one, such as a gold sovereign. 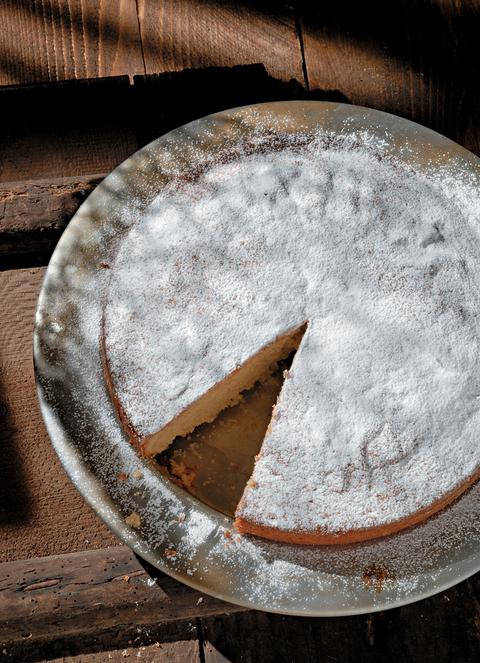 Vassilopita is associated with the legend of Saint Basil (Ayios Vassileios)

Vassilopita is associated with the legend of Saint Basil. According to the story, St. Basil called on the citizens of Caesarea (a city in Minor Asia) to raise a ransom payment to stop the siege of the city. Each member of the city gave whatever they had in gold and jewellery in angony to save the city. When the ransom was raised, the enemy was so embarrassed by the act of collective giving that he called off the siege without collecting payment. St. Basil was then tasked with returning the unpaid ransom to the citizens, but had no idea which items belonged to which family. So, he baked all of the jewellery into loaves of bread and distributed the loaves to the city and a miracle happened: each citizen received their exact share!

Are you gonna be the lucky one this year?