Warm, sunny days in the heart of winter 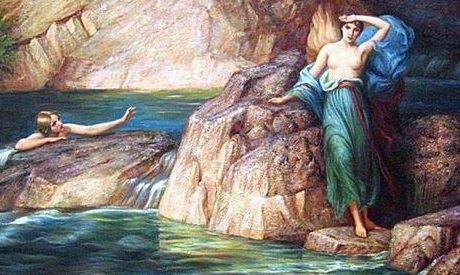 Halcyon was worried about her husband, Cyex.

Right in the heart of winter Greece experiences nice warm weather  for about 14 days. It is a nice break from the  winter cold and rain. This has been explained by the ancient Greeks with a myth according to which Halcyon was the daughter of Aeolus-God of the winds – she married Ceyx, son of Phosphorus, the morning star. Halcyon and Ceyx were very happy together and they often used to make jokes in their daily life, referring to the Greek Gods. For example they used to call each other “Zeus and Hera”. As a result, the Gods went really angry.

Once, Ceyx went sailing despite Halcyon’s warnings, as she was very afraid of the sea. Halcyon proved right and the ship disappeared into the waves. While Ceyx was fighting with the sea waves, before the ship disappears, asked Poseidon the God of the Sea, to bring his body to his beloved Halcyon. Halcyon without knowing the terrible news asked Hera, the Goddess of Marriage, Women and Birth to ensure a safe trip for her husband, Cyex. But it was already late. Hera had no choice, but to tell Hypnos, the personification of sleep to instruct Morpheus, the God of dreams to appear in her dreams and tell her the truth. 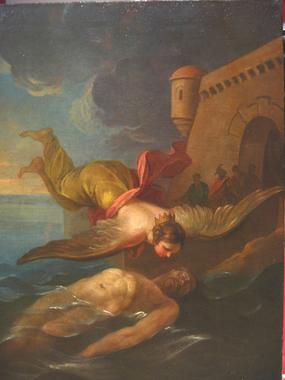 When Halcyon found the dead body of Cyex near the coast.

Halcyon was really disappointed when she understood the reality. She went near the coast, where the ship disappeared. She found there the dead body of Ceyx and afterwards she threw herself into the big waves. Gods were amazed by her devotion and decided to save her by transforming her into a seabird. The same did the Gods with Ceyx, so they lived happily together ever after. But the story is not ending here.

Zeus, said the Halcyon to lay her eggs only in winter, but because of the stormy and bad weather poor Halcyon couldn’t lay her eggs. After crying and begging endlessly, finally Zeus decided to give her around 14 days of nice and calm weather in the middle of January, the famous “Halcyon days” in memory of her sacrifice. “The Halcyon’s days do not last more than 14 days and happen in the middle of January every year in Greece. 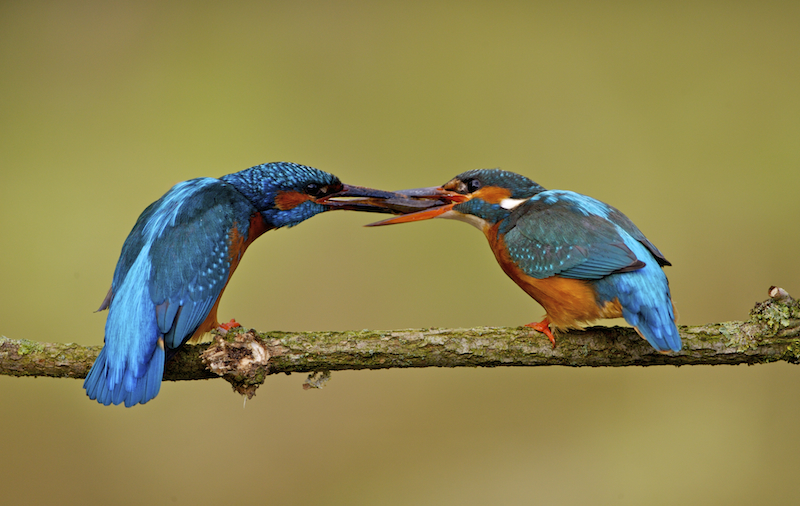 Halcyon and Cyex were transformed by the Gods into seabirds.

You may visit Greece in the middle of winter and still get nice weather and enjoy your tours. If you happen to be in Athens do visit our website to enjoy one of our tours in the warm nice Greek weather.