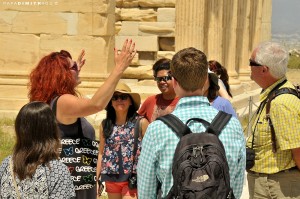 A place of contradictions as the oldest city in Europe, it is still in the state of transition, Athens is a stunning destination that possesses an exhilarating blend of the old world and modern urbanisation, a cosmopolitan preserving its classical antiquity. As Lonely Planet put it, “[Athens] is one of Europe’s safest and liveliest cities – a heady mix of grunge and grace with an undeniable urban soul.”

After the explosion of discount carriers in the 1990s as a result of Europe deregulating their airways, Athens was accessible by more budget travellers and increased its popularity as a holiday hotspot. Despite the extra costs that come with no-frills airlines as outlined by Parking4Less, Athens continues to see an annual growth in tourism and hasn’t deterred budget travellers even if the aforementioned budget airlines have come under fire for their extra taxations they impose on travellers.

The ancient capital of Greece comprises of numerous historical landmarks that are must-sees for every wanderluster, but if you’re interested in seeing Athens from a new perspective, consider checking out these spectacular hidden gems: 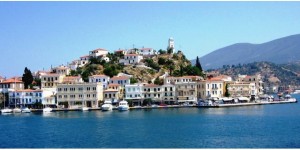 12 kilometres south of Athens is the beautiful, culturally rich island of Aegina that is known for being the first place in the nation to mint coins in the 7th century. Whether your interest lies in exploring monuments and discovering artifacts or crystal clear waters and seafront taverns, a day trip to this Sardonic Island is a peaceful escape from the tourist hotspots. 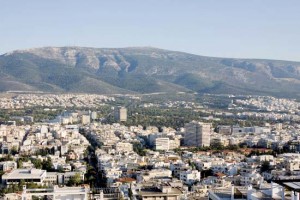 A popular hiking spot for students of the University of Athens in Zografou, Mount Hymettus (also referred to as the “crazy mountain”) is 1026 metres high and 16 kilometres long. After hours of hiking you’ll find the Kaisariani Monastery, a structure dating back to 1100 that housed monks who lived off the production of olive groves, beehives and grape vines.

An area with a significant ancient burial ground and plenty of famous monuments, Kerameikos is one of the least known archaeological sites in Athens. The name translates as pottery in English, which used to be home to the city’s potters and later developed into a cemetery. Among the monuments you’ll come across include remnants of the city wall, the Sacred Gate and the Dipylon Gate.