There’s only one country in the world, where something so humble, like the traditional hard, double-baked rusk, is considered a delicacy! This country is Greece! 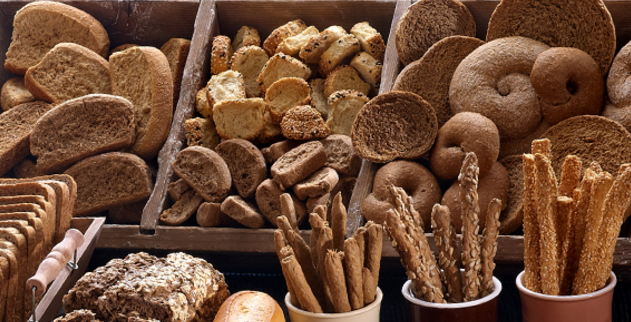 The Greek rusks come in all shapes and forms depending their place of origin and can be deliciously combined with fresh or baked vegetables, almost all the varieties of Greek cheese, olive spreads, olive oil, honey or even, minced meat, pastrami, ham, raisins, anchovy, caper or anything else you can imagine! 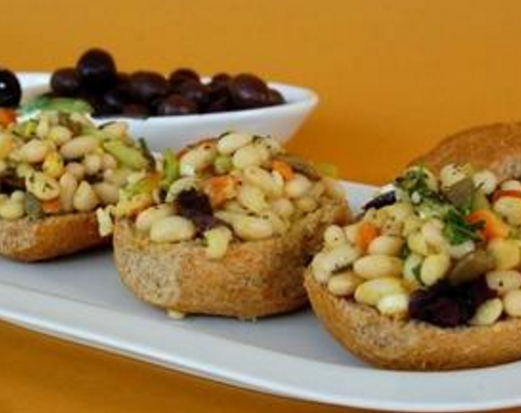 Rusks with legumes and olives 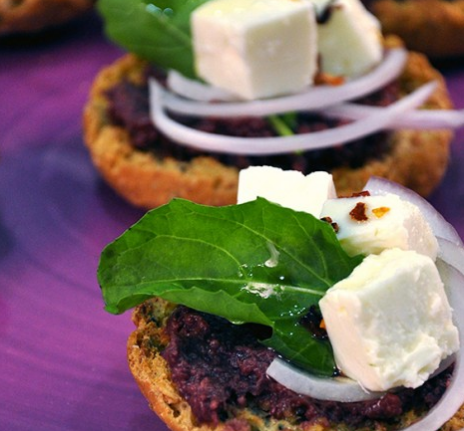 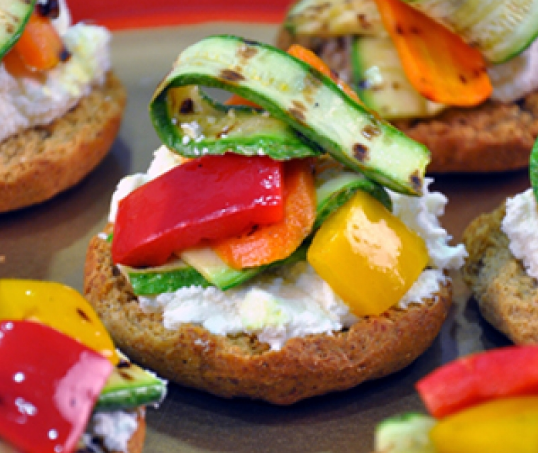 Rusks with cheese and bbq vegetables

The most popular recipe for Greek rusks, is the Cretan Ntakos (or Dakos),a very healthy and extremely tasty and simple recipe! A “Ntakos” can substitute a salad or a light lunch, or can be consumed as appetizer, accompanied with ouzo or fine Cretan wine! 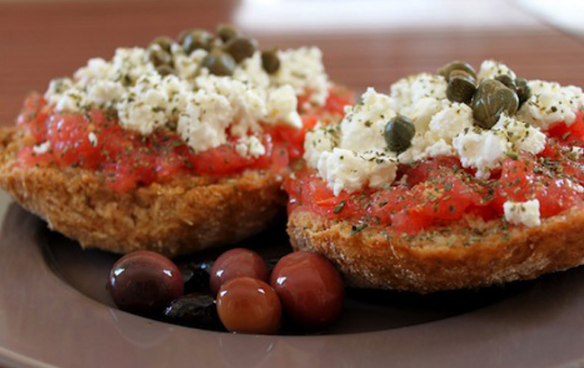 Ntakos (or Dakos): The original Cretan dish created with rusks!

Learn all about rusks, their value, their quality, their origin and, most important, where to find the best rusks and the fresh ingredients to create delicious dishes, by joining our lovely Athens Food Tour!

Follow your guide through a delicious journey through the tastes and aromas of Greece and find the best rusks in the market by joining the Athens Food tour!