A great day for all the Greeks all over the world! 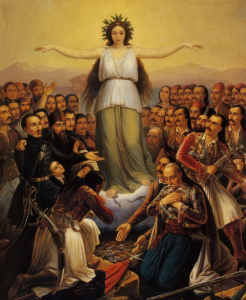 The 25th of March is a day with multiple significance, celebrated in Greece with grandeur for more than a century: 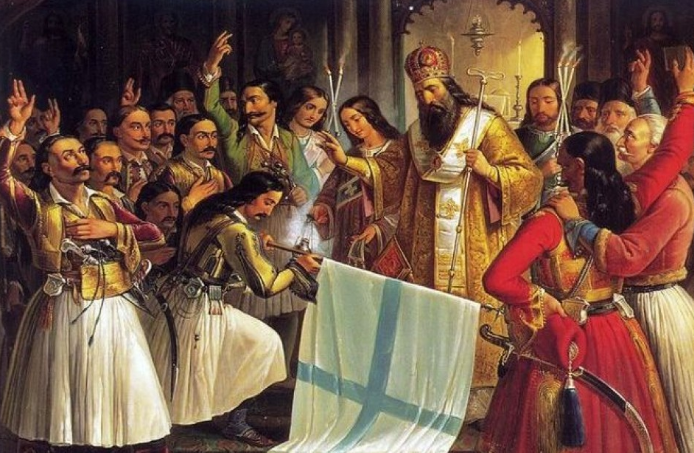 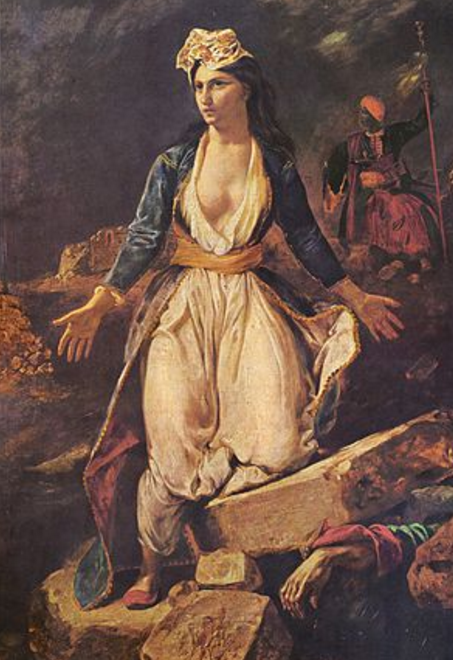 Eugène Delacroix – “Greece on the ruins of Missolonghi (1826)

The Uprising of the Greeks was a great struggle against the odds, which finally resulted in the establishment of a new country: Greece!

Many stories and historical facts have been written about the Greek War of Independence and numerous painters, such as Richard Parkes Bonington, Eugène Delacroix, Peter von Hess, Theodoros Vryzakis, Georg Perlberg  poets, writers and intellectuals,such as Lord Byron, Andreas Kalvos , Dionysios Solomos (who also wrote the Hymn to  Liberty, the National Anthem of Greece), and Victor Hugo, from all over the world chose their art to praise the heroism of the Greeks. 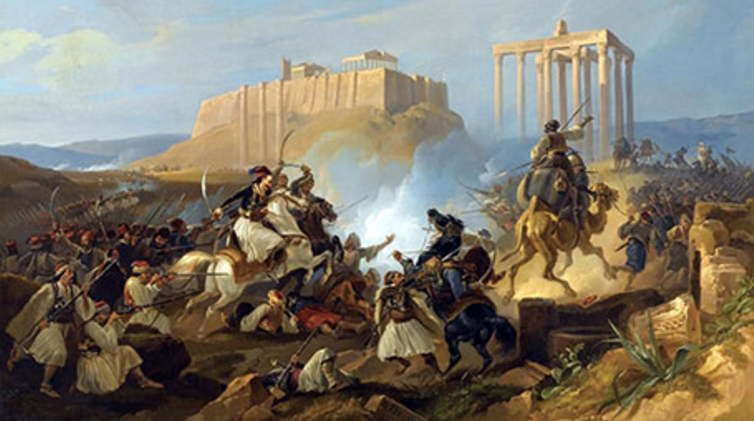 Battle scene from the Greek War of Independence by Georg Perlberg 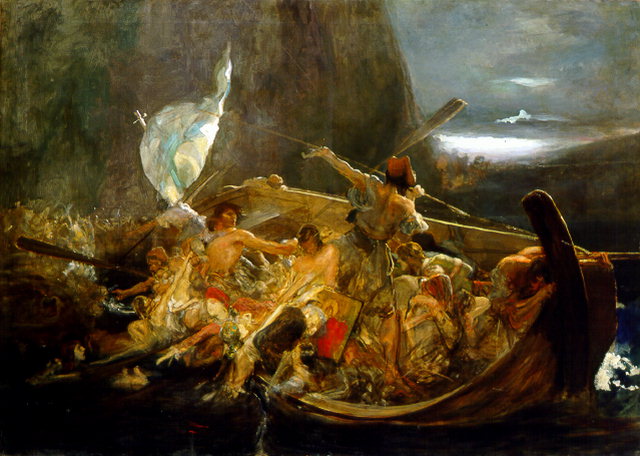 After the destruction of Psara by Nikolaos Gyzis

Many countries join the Greeks in the celebration of this memorial day!

In Athens, Greece, the celebrations start with the school parade on March 24th and finish with the big military parade in front of the Parliament on March 25th.

The day is a public holiday and all shops and archaeological sites, as well as museums, are closed.