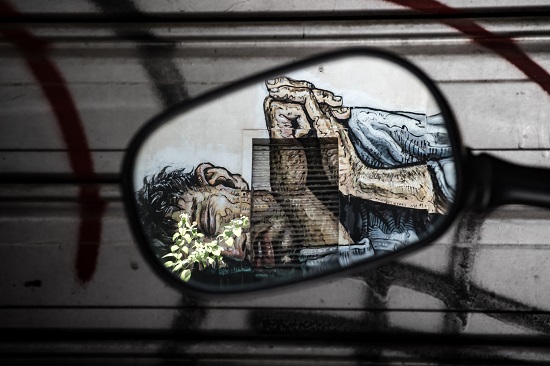 Is graffiti a form of art? Is it vandalism? Whichever your opinion is, here's a little article about the street art culture of Athens.

Athens, as every big city in the world, is a crowded and diverse place. In that sense, many different people live in the same neighborhoods, share the same streets, buy from the same grocery stores. That sameness however, does not necessarily mean that anonymity is avoided. People tend to feel more and more isolated.

These kind of issues among others, such as the Greek financial crisis, led to the flourishing of the underground art scene.

When the crisis struck, back in 2009, many people lost their jobs, the unemployment rates increased rapidly and people’s psychology was not at its best. Thus, the financial crisis had a social and political impact. An emerging need for expression was inevitable. 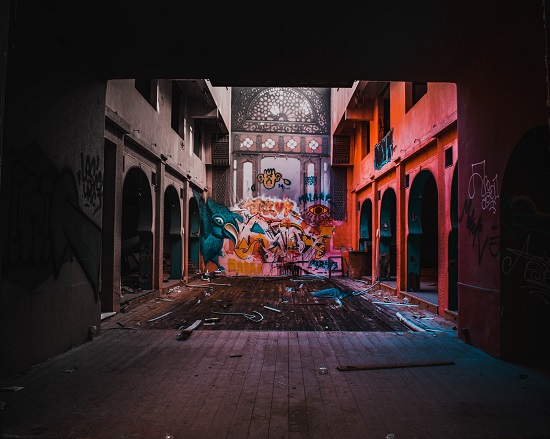 This need found its way through the appropriation of the public space. Masterpieces of street art can be found all around Athens; not only in the streets but also on top of high buildings. Artists are calling the passers-by to look… up!

Some artists do not choose to depict directly political meanings (such as the Antifa), however, their work still has a political essence due to the use of public or private walls/trains/bridges etc. as their canvas.

There is however, an observable difference between street art and tagging. While tagging is known in the United States as a means of ghetto gangs to mark their territory, in Athens it has nothing to do with that. It is mostly teenagers spraying around.

Although spraying is illegal by law, the police force seems a bit flexible with the issue. At the same time it is not rare for businesses or local residents, to pay an artist to paint a mural on their building. So to a certain point, street art is accepted by the Greek society.

Some famous neighborhoods for street art are: Psyrri (from where you pass with our popular  Food Tour), Keramikos and Metaxourgio! 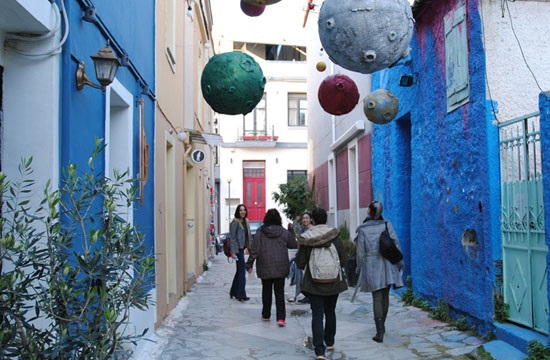 In case you are into photography, the street art of Athens will give you the best scenes for super cool photos!