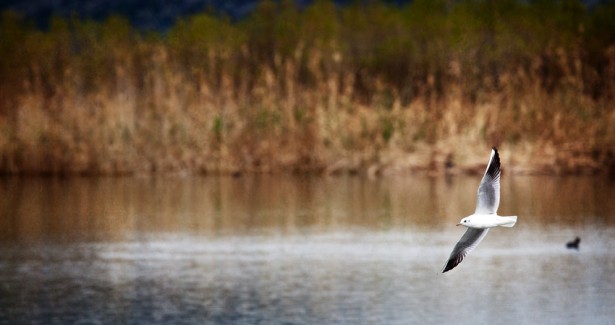 Spring has definitely arrived in Athens! This past weekend the temperature hasn’t stopped climbing! So what do we Athenians do on a Sunday Spring morning after a long winter? We go to the beach!

Athens is surrounded by water so spending a day at one of the many lovely and clean beaches along its’ coastline is relatively easy and accessible either by public transport or taxi. One of the most beautiful areas of Athens to visit is the Schinias National Park where you will be able to combine great swimming, relaxation, incredible natural beauty, bird watching, water sports, canoeing or rowing, cycling or walking.

PART OF THE NATURA 2000 NETWORK

The area encompasses 13.84 square kilometers and includes a wetland, a coastal pine forest, a freshwater spring, a peninsula, a hill and a magnificent bay and is the most important coastal ecosystem of Attica and belongs to the Natura 2000 network. The Park also includes the Olympic Rowing and Canoeing Center.

The main element here is water and the wildlife that finds refuge here. At the National Park of Schinias one can encounter foxes, badgers, hedgehogs, rabbits, reptiles, turtles, frogs, 115 bird species with a potential diversity of 215 species while  there are  threatened species of freshwater fish, amphibians and reptiles. 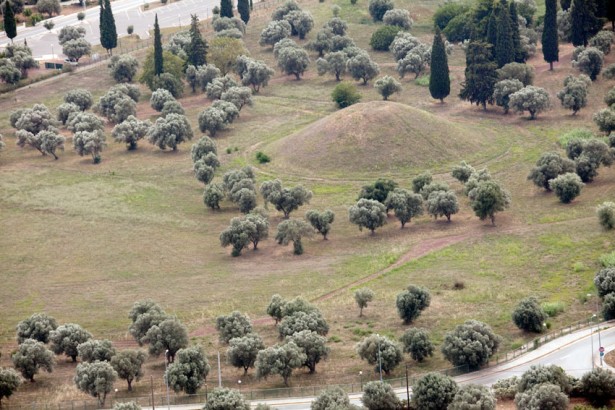 THE BATTLE OF MARATHON

Historically this area identifies with the Battle of  Marathon which took place in 490 BC. This is  where the Persian army made camp and such a culturally rich area of Attica that no one should forego. Over 5000 years of Greek civilization unfolded here. The Marathon’s Battle Trophy is within walking distance from the Park and if you have the time (!) make a point of visiting the archaeological site and museum of Marathon. If you would like a more detailed description of Marathon, which is something that I would recommend, it would be a good idea to enlist the expertise of a licensed Athens Walking Tours guide which can be arranged for you upon request. 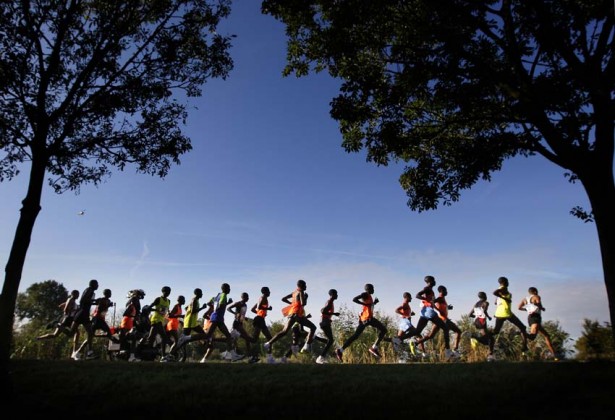 Participants of the Classic Athens Marathon come from around the world.

But the Athens Classic Marathon is more than just a race. It is a movement. It is a statement of human ideals and values. The marathon is perhaps the only sport in the world, in which, participation has  more value than victory itself. The most powerful opponent of any runner, isn’t the runner running next to him but his own self. 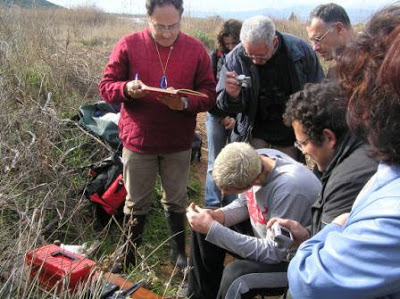 Birdwatchers at the Schinias National Park documenting their findings.

THE ECOSYSTEMS OF THE PARK

The National Park of Schinias boasts six ecosystems, The Pine Forest of Schinias, The Cynosura Peninsula, The Schinias Wetland which is home to unique flora and fauna, Lake Stomi, Schinias Bay and last but not least the ancient Makaria Spring. The Wetlands of these ecosystems hosts a large number of migratory birds during the migration seasons and attracts thousands of visitors and birdwatchers every year and is equipped with special observatory view posts.

THE SCHINIAS OLYMPIC AND ROWING CENTER

The Schinias Rowing Center began operation in 2004 and hosted the rowing events of the Athens Olympic Games. The rowing center has a total length of 2250 meters and a capacity of 14,000 seats. The centre is one of only three FISA-approved training centers in the world, the others being in Munich and Seville. The center also houses the Marathon Rowing Kayaking Academy which gives the opportunity to children and adults to learn and participate in this exciting sport. The Olympic Center also offers hotel facilities, restaurant and fitness rooms, and hosts special groups from abroad who wish to accomplish their preparatory programs in Greece. 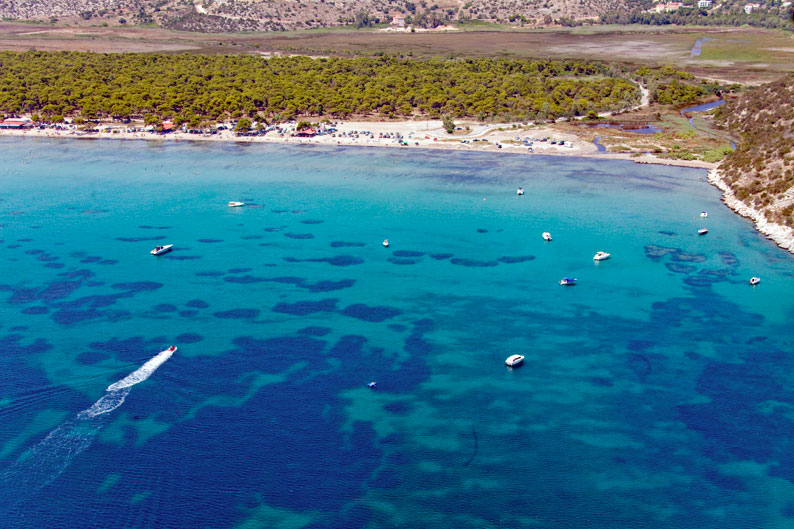 Dive in to the turquoise colored waters at Schinias Beach

GO AHEAD AND SWIM

After all your sightseeing is done don’t leave without enjoying a swim at the beautiful pine fringed beach of Schinias, considered as one of the most beautiful and cleanest beaches in Athens. Perfect for families and windsurfers. After a full and eventful day stop by the Psaropoula fish restaurant which is located right on Schinias beach and is by far the best choice for lunch in the area.

To get to Schinias by car, head for Nea Makri via Attiki Odos and continue to Marathon. The orange KTEL buses (tel 210.880.8080) run five journeys daily from the park of Pedion tou Areos in central Athens, the first at 7.30 a.m. and the last at 6 p.m. They stop at Ambelokipi and Ethniki Amyna metro stations. The last bus back leaves Schinias at 8.30 p.m. I would suggest to check the internet for the KTEL bus schedules but the information is only in Greek (which is beyond me) so I have included a map of where the bus leaves from at Pedion tou Areos here.

Happy Travels and take me up on this. You won’t regret it!