The Greek Santa Claus is known as “Ayios Vassileios” in Greek. He is like the father of Christmas; also an old man with a white beard, who is wearing a red cape. He is kind, cheerful and smiling and his purpose is to bring joy to children, by giving them gifts. Santa Claus or in Greek “Ayios Vassileios” is one of the main saints of the Greek Orthodox church. In Greece, Santa Claus is coming on the 1st of January and not on the 25th of December. Greeks honor Ayios Vasileios on January the 1st as well as on this day people called Vassilis or Vassiliki celebrate their name day. 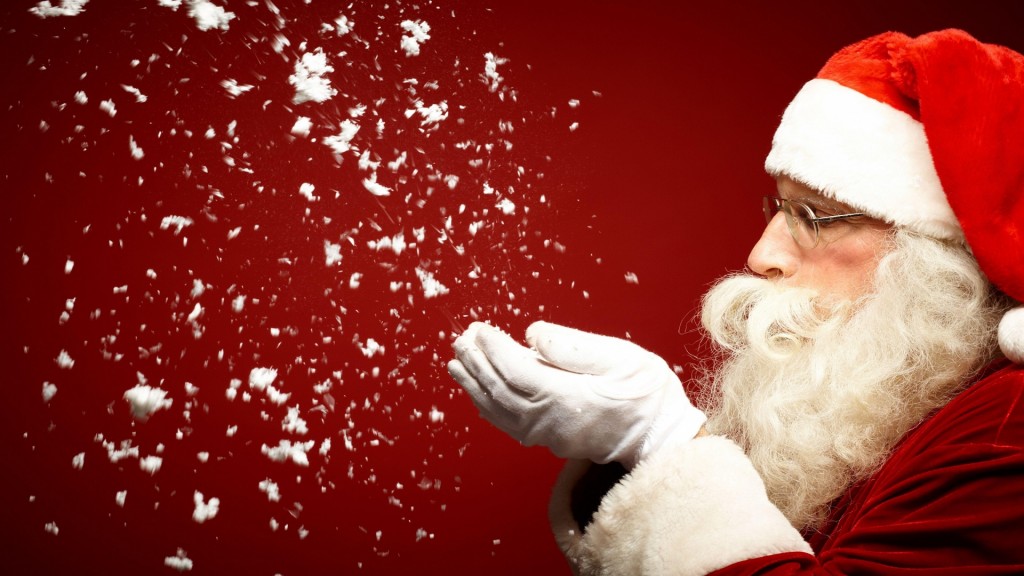 On New Year’s eve kids sing carols dedicated to Ayios Vassilis and inviting him to be nice to them and bring them lots of presents. On the New Year’s day Greeks eat the “Vasilopita” in a ceremonial way. 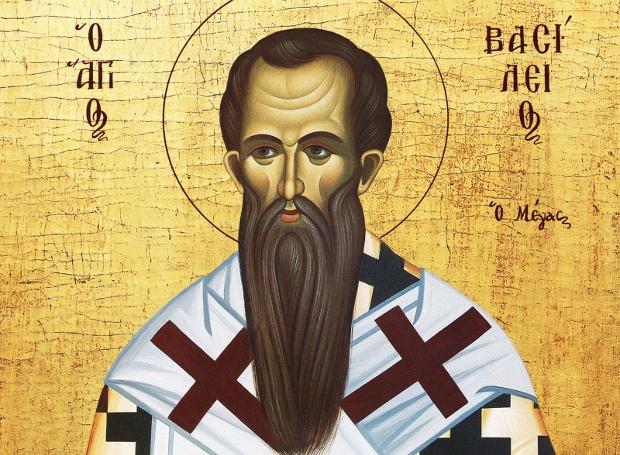 For the Orthodox Christians, Ayios Vassileios

For the Orthodox Christians, Ayios Vassileios lived in Ceasarea of  Cappadocia,  in present day Turkey. Saint Basil was a warm – hearted man, who spent his entire life helping the poor and people, who were in need. He died on January the 1st in 379 AD, so the Greek Orthodox Church celebrates his memory on that date. On 1st of January, he maintained the tradition to bring blessings and good luck to everybody, who honored him. Since then, young and old people, expect him to come on the New Year’s Eve, bring gifts and leave them under the Christmas Tree.