“A healthy mind in a healthy body.” That was the motto of the Ancient Greeks when they celebrated the Olympic Games every four years in Olympia which is located on the west coast of Peloponnese. 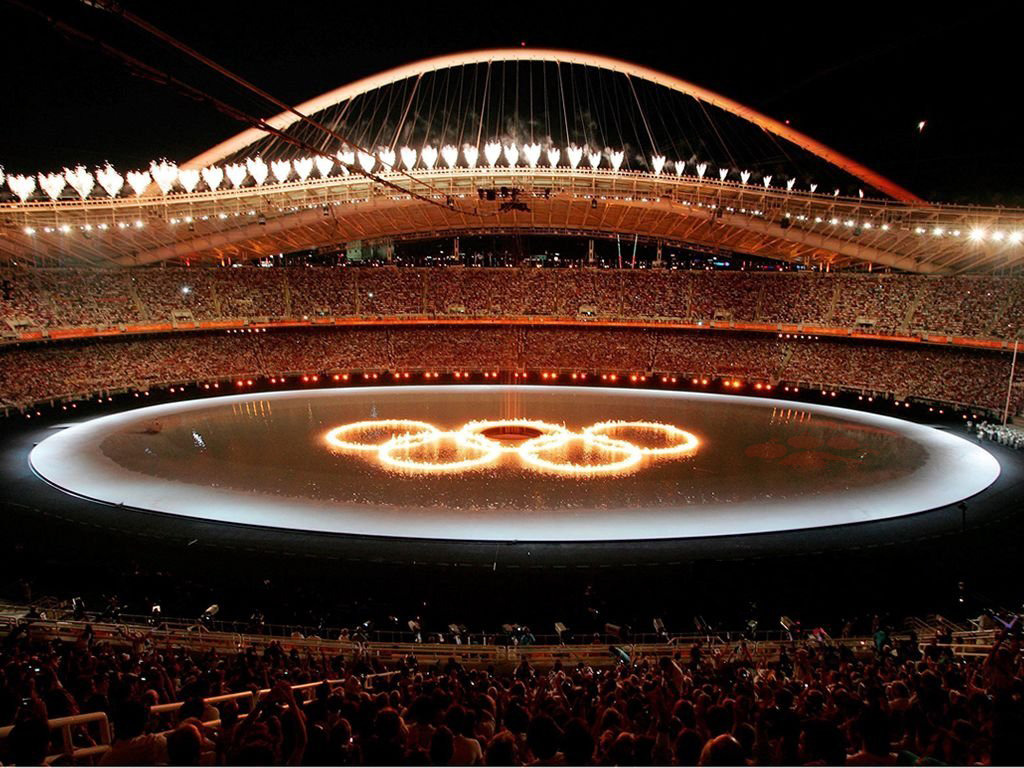 The opening Ceremony of the Olympic Games in Athens 2004

The Olympic Games, a celebration of life, sport, emulation and peace among people, nowadays take place every four years also like in Ancient times but in a different world capital. This year, the city that will host the Olympics, is Rio de Janeiro in Brazil. 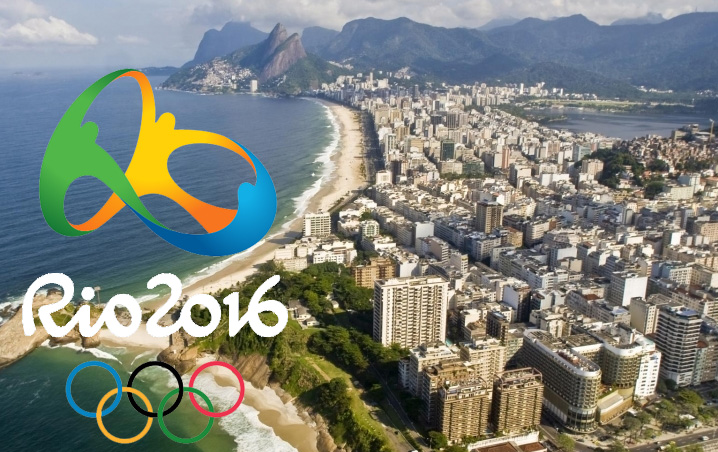 Rio de Janeiro, the host of the Olympic Games 2016

But there’s only one place where the lighting of the Olympic Flame can be performed and that is, the Olympic Games birthplace and name giver, Ancient Olympia!

With a beautiful, modest ceremony, the torch will be lit up in Olympia, on April 21st and will carried by the Olympic Torch bearers to Athens, from where, it will depart on a journey around the world in the hands of athletes, to reach this year’s’ city- host of the Olympic Games. 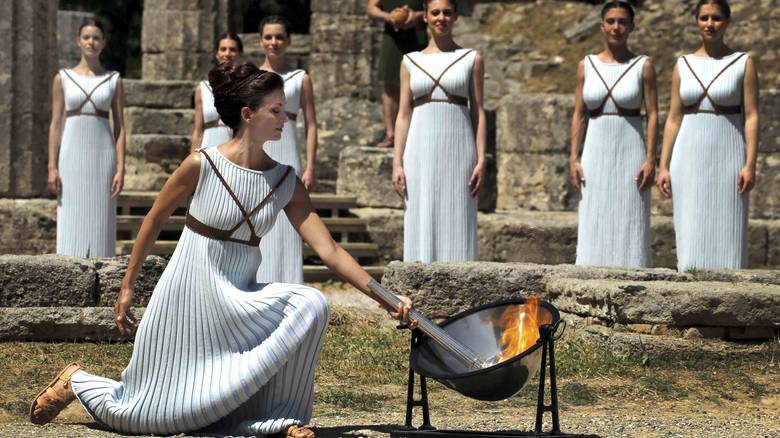 The lighting of the Olympic Flame in Ancient Olympia, Greece

The impressive ceremony of the Olympic torch reception will take place also this year, at the most fitting Stadium; the Panathenaic Stadium of Athens also known as “Kallimarmaro” (All Marble), named after the white Pentelic marble by which it is entirely lined with. It is set for April 27th, at 5pm and the entrance is free to all who would like to witness this unique event. 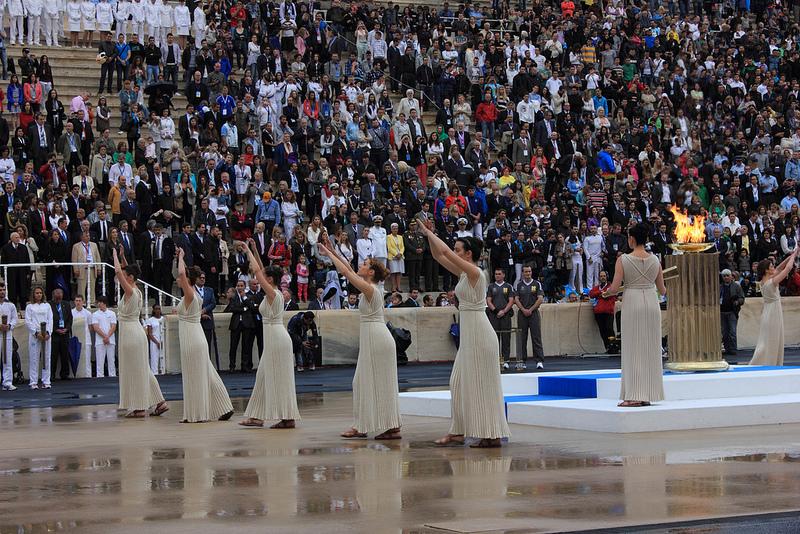 The Olympic Flame Ceremony at the Panathenaic Stadium

In honour of the Olympic Games and the ideals they represent, Athens Walking Tours will include a special visit to the Panathenaic Stadium to all its’ historical tours including a City tour for the period April 23 – 28, 2016! 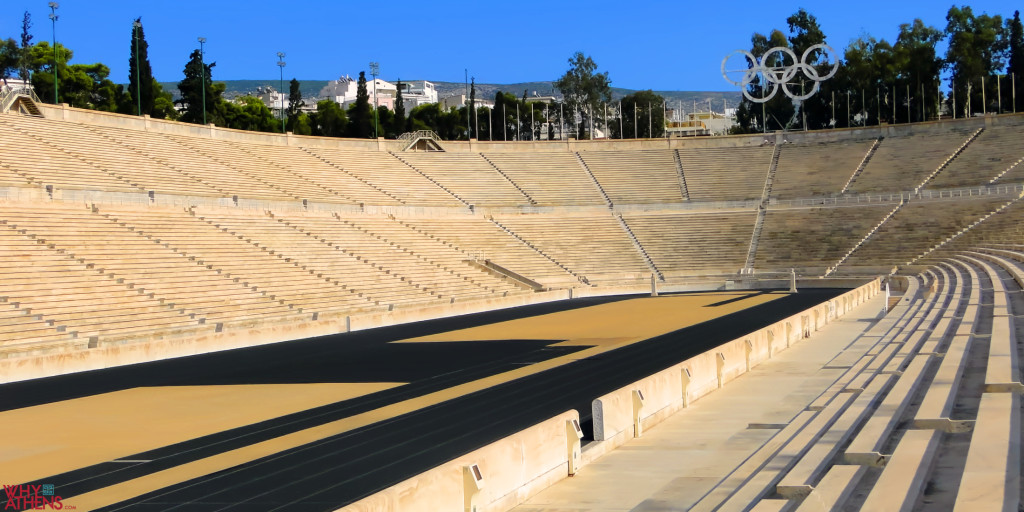 The All – Marble – Panathenaic Stadium

So, regardless whether you intend to visit only the Acropolis, or also the unique Acropolis Museum or the Ancient Agora, don’t miss this rare opportunity to discover more about this fascinating and unique event, as well as the history that lies behind it, told by the very experts in Greece’s history: the Athens Walking Tours guides!

The Torch Race is about to begin!