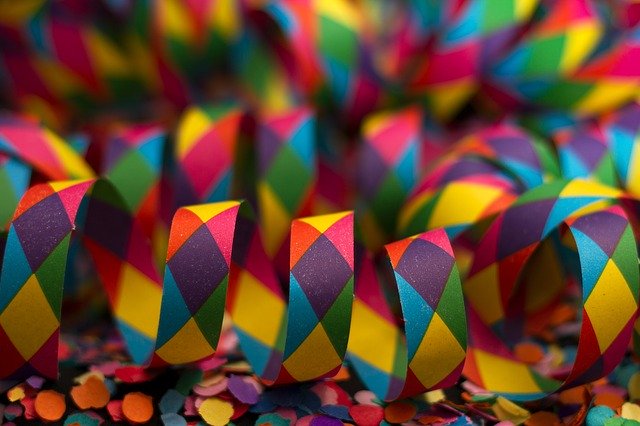 Are you one of those travellers, who go against the mass trends? In other words, have you planned your trip to Greece off the season, during winter? Well, this is an excellent decision!

You can find exciting happenings all around Greece, mostly related to the ‘’Apokries’’, the Carnival, similar to the American Halloween. From the end of January till March there is a variety of festive activities (from folklore and traditional to modern and alternative) which mark the 40 days of fasting before the orthodox Easter. So, till the fasting period begins, Greeks find one more excuse to party! Why not join them?

On Thursday the 20th of February, in other words ‘’tsikno-Pempti’’ Greeks celebrate the beginning of the festive period. Since the fasting period is approaching, on that specific Thursday Greeks eat A LOT of meat. To be honest, it looks like a horror movie for vegetarians, but isn’t it a bit difficult to stop all these years of tradition?

‘’Tsikno-Pempti’’, in other, very creative words, the ‘’barbeque-Thursday’’, is the beginning of the Greek carnival. But what is so different between Halloween and Apokries? Well, the narrative is different. In Ancient Greece it was the period when people would honor god Dionysus, the god of wine and entertainment, through festivals with lots of wine, music and costumes! Sounds fun, doesn’t it? The costumes however were not made in order to scare people’s neighbors and take candies, but on the contrary, people were dressing up in order to mimic Dionysus, his satyres (those short guys with huge penises), or other mythical creatures, aiming to involve the passers by, make them laugh and break the norms of the everyday life.

Closer to our modern days, carnivals take place all around Greece and some of them still remain quite authentic. If you are in an adventurous mood, don’t miss out the ones in  the countryside (Litohoro, Serres)  and the islands (Naxos, Skyros). If on the other hand, you are in our pretty and charming Athens, visit Metaxourgio neighborhood! One of the most interesting, fun and colorful parades that happen in Athens… The date is not announced yet, so stay tuned and why not, join our street culture tour in the exact same area of Metaxourgio, so you can go to the carnival and be already aware of the cool spots!