A warm welcome from Greece to the people from Isreal 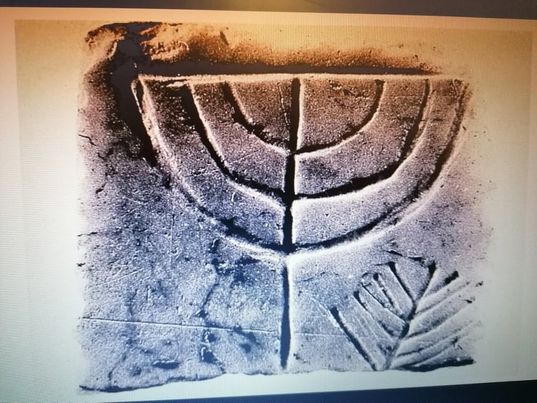 Greece is a place to visit all year round as it has many places of interest to offer a visitor at any chosen moment. People who live in the Mediterranean basin, especially those coming from Israel, have even more reasons to visit Greece and especially Athens as we all have a history which intertwines. Visitors from Israel will soon realise that we have a similar way of thinking, the same love for food and entertainment.

One of the most important common interests is our way of entertaining ourselves since our melodies are similar and the way we celebrate is also surprisingly the same. Our music is emotional and flowing and we enjoy listening to melodic voices like Glykeria, Xaris Alexiou and Dalara.

Greeks and the Israeli people meet at Bouzoukia places or the beloved music halls in Athens or Thessaloniki and together they travel into the world of  Greek music.

Due to the fact that we have a wonderful climate we love being out all the time and we also enjoy staying up late accompanied by our extremely diverse and tasty Mediterranean cuisine.

Places one must not forgo.

You get to know the History of the city through its food and Markets. Walk with us in the back streets of Athens and explore the magic of the off the beaten paths of Athens and taste the best Greek food. If I could give this tour another name I would call it the exclusive tour for adults and children alike.

It is a tour that satisfies all senses. You taste Greek traditional food chosen by Greek food experts, you hear the voices of the merchants shouting out their products inviting you to buy the mutton or the octopus, the fish or grapes, the oranges, the olives, the figs.

The Athenian Central Market with its oriental character captures all of your senses and reminds you that Greece is closer to the East than Central or Northern Europe. Meat hanging, fresh fish in crates or in boxes, fresh juicy fruit, such as strawberries, grapes, oranges, vegetables, A colourful world. Smells, colours, impressions, a different world.

Small stores you step in to taste all the greek delicacies such as pies, feta cheese, yogurt, Greek honey, olives, souvlaki, and many more. Your food specialist will make you understand all this and leave you with the feeling of fulfillment. You never get bored or tired as you are so excited, you become one with the locals. Book your Athens Food Tour now. 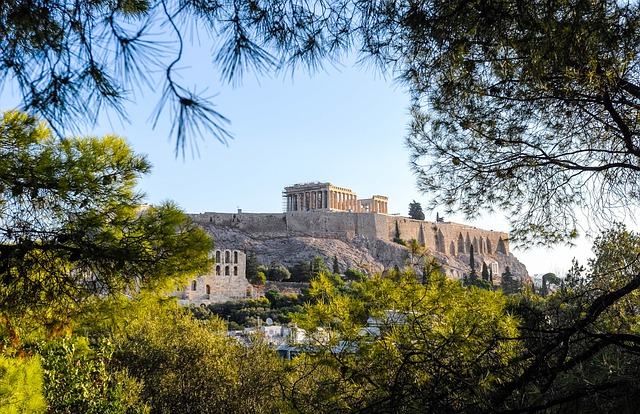 A walk up to the top of the Acropolis is a must since at the top not only will you get a marvellous view of the city but you will also have the opportunity to marvel at the most famous temple of antiquity, the Parthenon. Take a tour and let the guide tell you all about the amazing buildings you will encounter on the way up. You will have the opportunity to admire the theatre of Dionysus, the Asklepion, the Odeon of Herod of Atticus, the temple of Athena Niki, the Propylaea, the Erechtheion and, of course the jewel of Athens the Parthenon. Let the guide lead you through a world of mythology and history at an easy going pace.

Take a guided tour in the New Acropolis Museum and admire the wonderful statues that were offered to the goddess Athena up on the Acropolis. There you will also have the opportunity to see most of the reliefs and statues that were made by the famous Phidias which adorned the temple of Athena Parthenos. 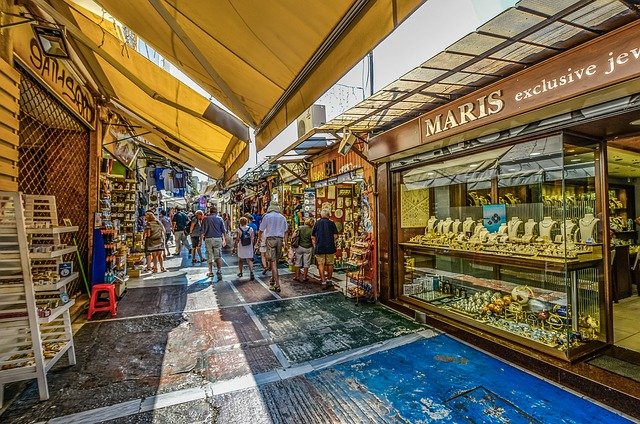 A walk through Plaka, the oldest district of Athens, is a must as Plaka combines the past and the present in an amazing way. The area of Plaka is filled with little souvenir shops, restaurants, clothes stores and generally anything you can imagine as a present to represent Athens is found there. In Plaka you will have the opportunity to enjoy a coffee or meal in the traditional tavernas of Athens with the accompaniment of traditional Greek music. Walk around the little shops and spoil yourself with anything you can imagine.  And just as Plaka comes to an end we have the Ancient Roman Agora with some remarkable buildings like the tower of the winds and the grand entrance of the agora. This is an interesting spot as this is where the third century synagogue used to be. Right next to the Roman Agora one walks straight into the flea market where one really enjoys going in and out of the shops as they have a large variety of things. Now if you like old objects you can visit the area called Giusurum as that is where you find antiques and second-hand objects. The area got its name from a Jewish merchant who was called Giusurum and dealt in second hand stuff.

Places of special interest for our Jewish guests.

The museum is a beautiful mansion and it houses objects of great interest. It is a testimony of the 2300 years of the Jewish community which existed in Athens. The museum itself was founded in 1977 and not only does it have a vast collection of objects but it also has a research area which provides you with a wealth of knowledge.

In the museum you can see the ancient Menorah which was found in the ancient Agora. The first hand written testimony of the decimation of the community in the Holocaust, as well as an account of the Righteous Gentiles. And many other exhibits of interest.

The Holocaust memorial is a fragmented star of David made out of Egyptian marble and its fragmentation symbolises the decimation of Greece’s Jewish communities during the German Nazi occupation. The cities from where the Jews were deported are written on the triangles of the fragmented star. The memorial was put in the place where the Jews were gathered on 24 March 1944   in order to be deported. The monument was made in 2010 by Deanna Maganias.

Quite close to the memorial one finds the two synagogues of Athens. The older and smaller of the two is the Romaniote one built in 1904.It is called Etz Hayyim and it is only used during the high holidays. The other synagogue is right opposite the previous one. It was built in 1935 and later renovated in the 70’s. It is the Beth Shalom Sephardic synagogue and it is the one that is in use today.

History of the Jewish population in Greece

The first traces of Jewish communities in Greece go back about 2300 years. The first Jews who came here were later called the Romaniote Jews. Their language was the Yevanic, a combination of Hebrew and Greek. Later these Jews adopted the Greek language and their language is lost today. In 1492 we have the expulsion of the Jews from Spain, Portugal and Italy and as a result a large community of Sephardic Jews come and settle in Greece. The Sephardic Jews speak a language called ladino.

So many Sephardic Jews settled in Thessaloniki that they used to call Thessaloniki The mother of Isreal. They also created large communities in other cities of Greece. Before WW II  there were about 70 000 Jews living in Greece and today there are only 6 000 left. Most of them were killed in the Holocaust. Those who remained in hiding in Greece were protected by their Greek friends who sheltered them. The relationship between Greeks and Jews was so good that during  WW II many Jews participated, with the Greeks, in the resistance war. This good relationship still reflects in the fact that Ioannina, which used to have a population of about 4 000 Jews before WWII and which today still has about 50 people today, has a Jewish mayor, Moses Elisaf, a 65 year old doctor.