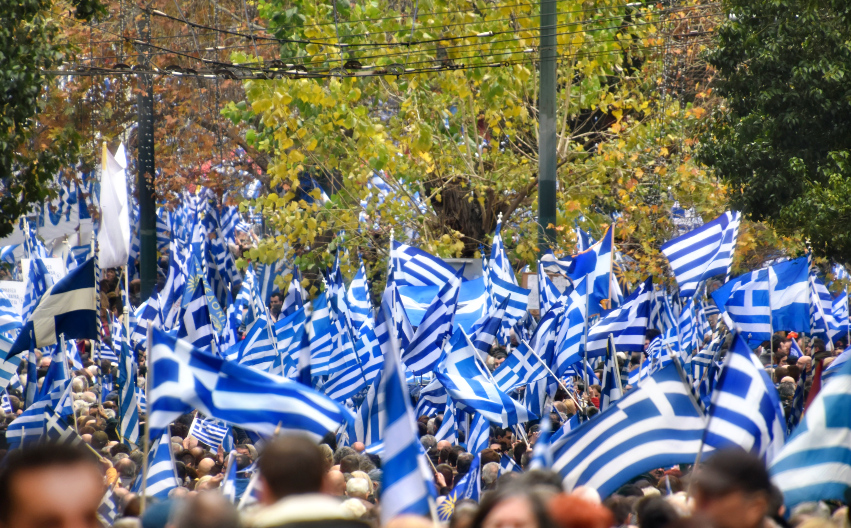 It was 3 am on October 28, 1940, when the Greek Prime Minister at the time, Ioannis Metaxas received an official letter from the Italian Prime Minister and ally of the German Reich, Benito Mussolini.  It was nothing but a straightforward ultimatum with which Mussolini was requesting (demanding, to be precise) unobstructed passage of the Italian troops through the Greek-Albanian borders (subsequently meaning occupation of Greek territories).  Metaxas reportedly replied with his famous 'ochi', the Greek word for no, while he said to the Italian ambassador, Emmanuel Grazzi who carried Mussolini's message: "Alors, c'est la guerre" (Well, this means war).  Metaxas was expressing the sentiment of the vast majority of Greek people, who did not wish allegiance of Greece with the Rome-Berlin Axis. Two days later, when his reply became publicly known, people ran through the streets of Athens yelling 'No'. The rest, is, as they say, history. Greeks fought with the Italian army so fiercely, that Winston Churchill, reportedly said the notorious phrase:  "We will not say hereafter that the Greeks fight like heroes, but heroes fight like Greeks!" After the news of a Greek victory over Mussolini's forces on the Greek-Albanian border, Churchill said in a speech addressing the British Parliament: "The word heroism, I am afraid, does not render in the least those acts of self-sacrifice of the Greeks." 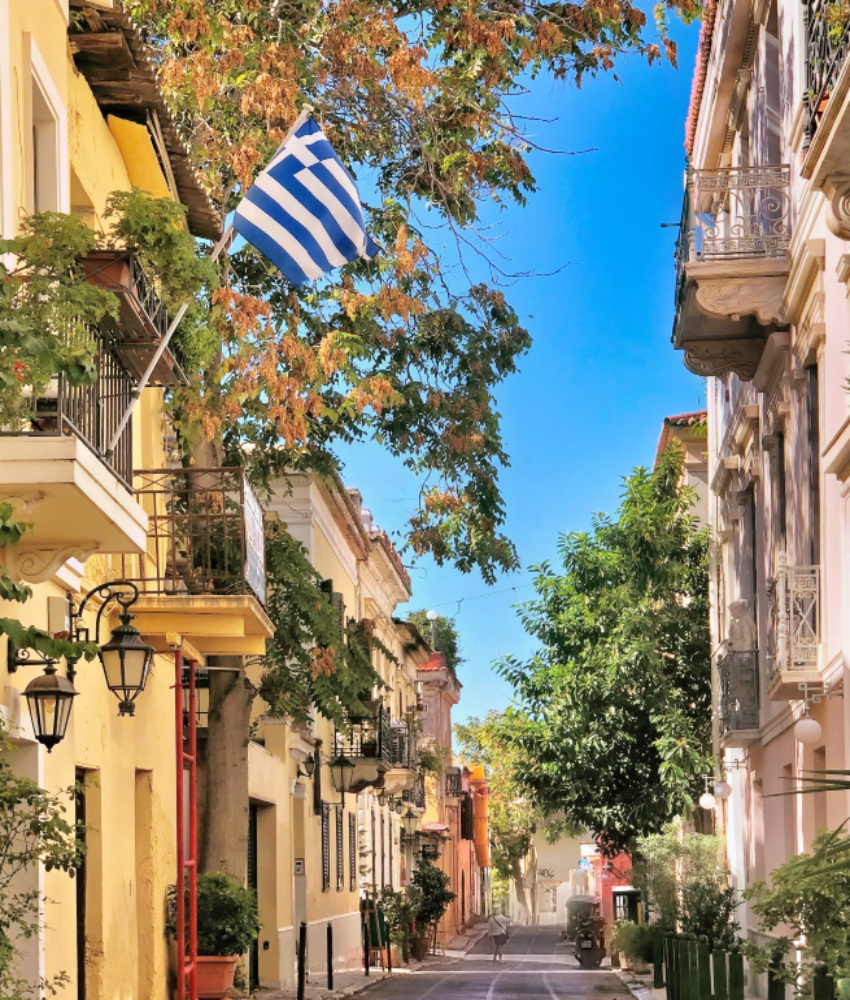 Therefore, Ochi Day which is celebrated throughout Greece every October 28, commemorates this denial of allegiance with Adolph Hitler, representing and symbolizing Greek bravery, and courage. That is the reason why, the 28th of October is considered a national holiday, and certain events take place on that day.  First of all, public buildings and even homes are decorated with Greek flags. Secondly, there are military and school parades in the morning, everywhere in Greece, but especially in the center of the capital, where things tend to be more impressive, while people attend the celebrations as spectators, along with the political leaders, and other public figures. 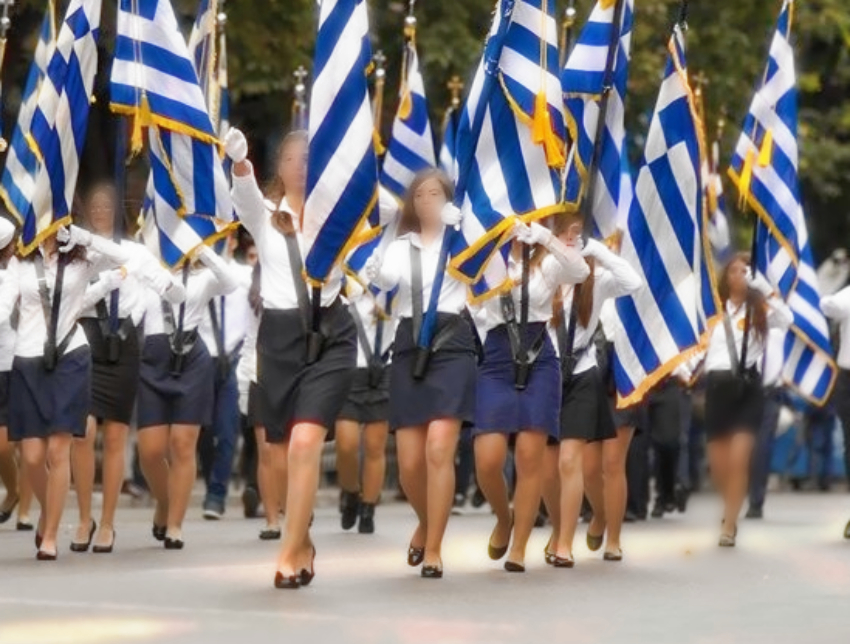 If you are an Athens visitor on Ochi Day, you will certainly notice that something out of the ordinary is going on, because public services, banks, and the majority of shops are closed. Greek flags are in sight almost everywhere, especially on balconies, and the central roads around Syntagma Square close for the great national parade, which usually starts at 10 am. Members of the army, the police, World War II veterans, the municipal band, and of course, students of Athenian schools wearing their uniforms (always white and blue in the colors of the Greek flag) march on, while the audience applauds full of patriotic pride. It is quite a spectacle, not to be missed. This happens on a smaller scale throughout the country, and there are cultural celebrations even in remote villages.

Apart from the parade, there are side events, such as the wreath-laying ceremony at the Unknown Soldier Memorial in front of the Greek Parliament, doxologies, and other similar celebrations that take place throughout the city. Moreover, in the Greek capital, and in order to further celebrate this important date, places of culture and heritage usually offer free admission. The Acropolis, the Acropolis Museum, and other archeological sites, and museums, are free to access without paying admission fees. While most of the commercial shops are closed, the restaurants, cafes, and bars are wide open, enhancing the festivities of the day. Additionally, there are street shows in Athens during the day and colorful fireworks at night. Everyone celebrates freedom and peace because as history has proven in the past (and sadly in the present for some parts of the world), they are commodities not to be taken for granted. We also remember that while positivity is an admirable trait, and yes is a very positive word, there are times and circumstances, where No needs to be told, in order for humanity to advance and prosper. Happy Ochi Day everyone.