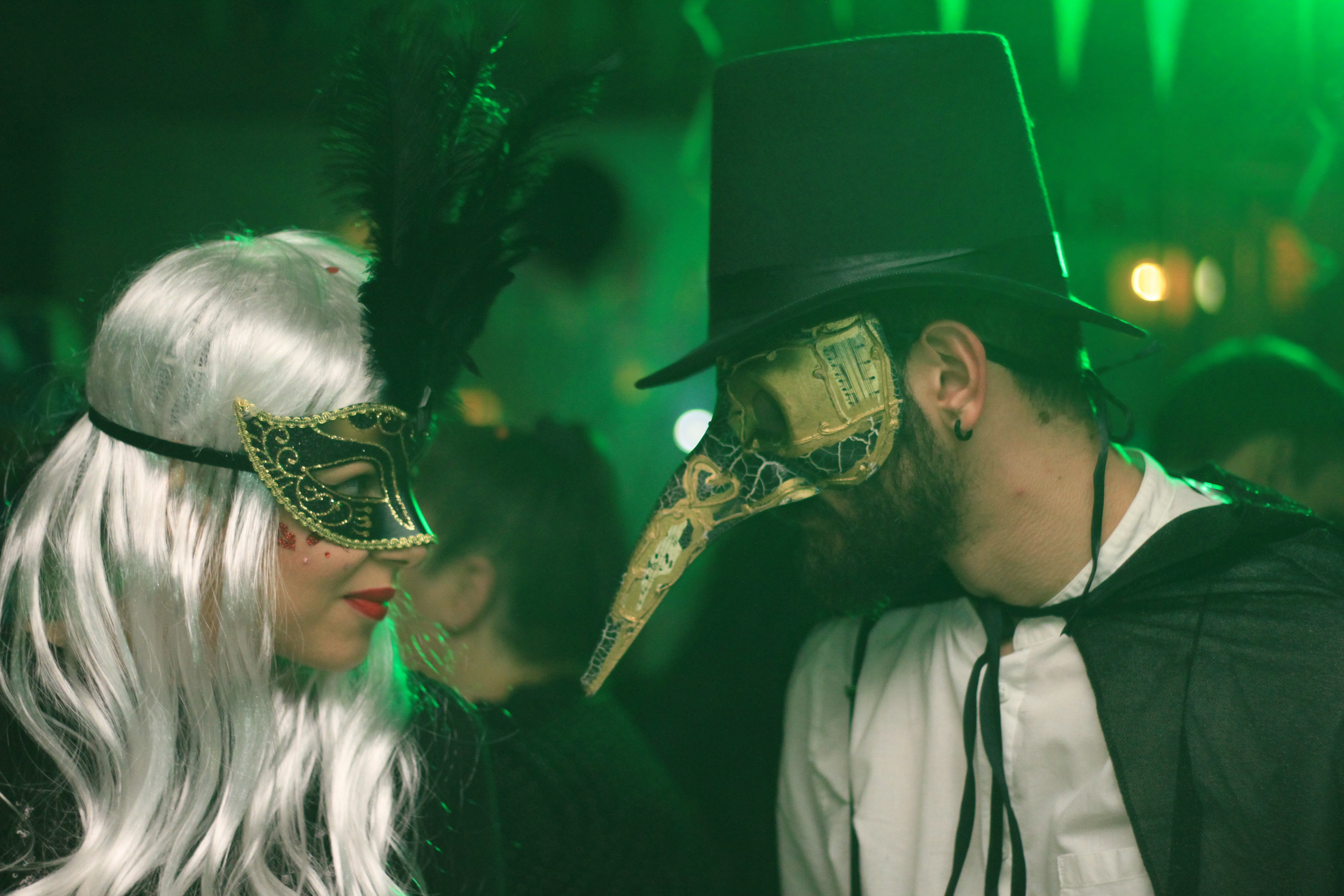 Almost two months after Christmas, and approximately another two before Easter, Greek Apokries is yet another holiday season to be merry. Why? Because it’s carnival time! The word Apokries literally means away from meat (apo + kreas), precisely as carnival comes from Latin carne (meat) + levare (remove), signifying the exact same thing. Although Greece is not exactly known for excessive carnival festivities like Brazil or Italy, there are many distinctive events throughout the country that have largely to do with its earlier pagan origins. These usually marked the rebirth of earth, and the welcoming of spring’s fertility after the barren lands of winter.  Most well-known Greek carnivals are the ones in Patra, Peloponnese, in Rethymno, Crete, and in Xanthi, Thrace with parades of impressive floats and partying till you drop. Dressing up with costumes, or wearing just masks and wigs, all-night parties binging, drinking, and dancing, along with street parade extravaganzas are few of the things that portray Apokries, or at least they did before the pandemic.
In Athens there are carnival events all over the city, especially on the last weekend of Apokries: From musical street parades to themed parties in bars, there is a little something for all tastes. Especially in Plaka the streets are swarmed by locals who throw tons of confetti and serpentines and pretend to strike each other with big, plastic clubs (ok some of them don’t pretend). This last custom probably comes from the Dionysian festivities of ancient Greece where the phallus played a significant role. In older days, people used to masquerade and roam the streets laughing and singing, knocking on their neighbors’ doors, and daring then to guess their identity.

The meet in meat 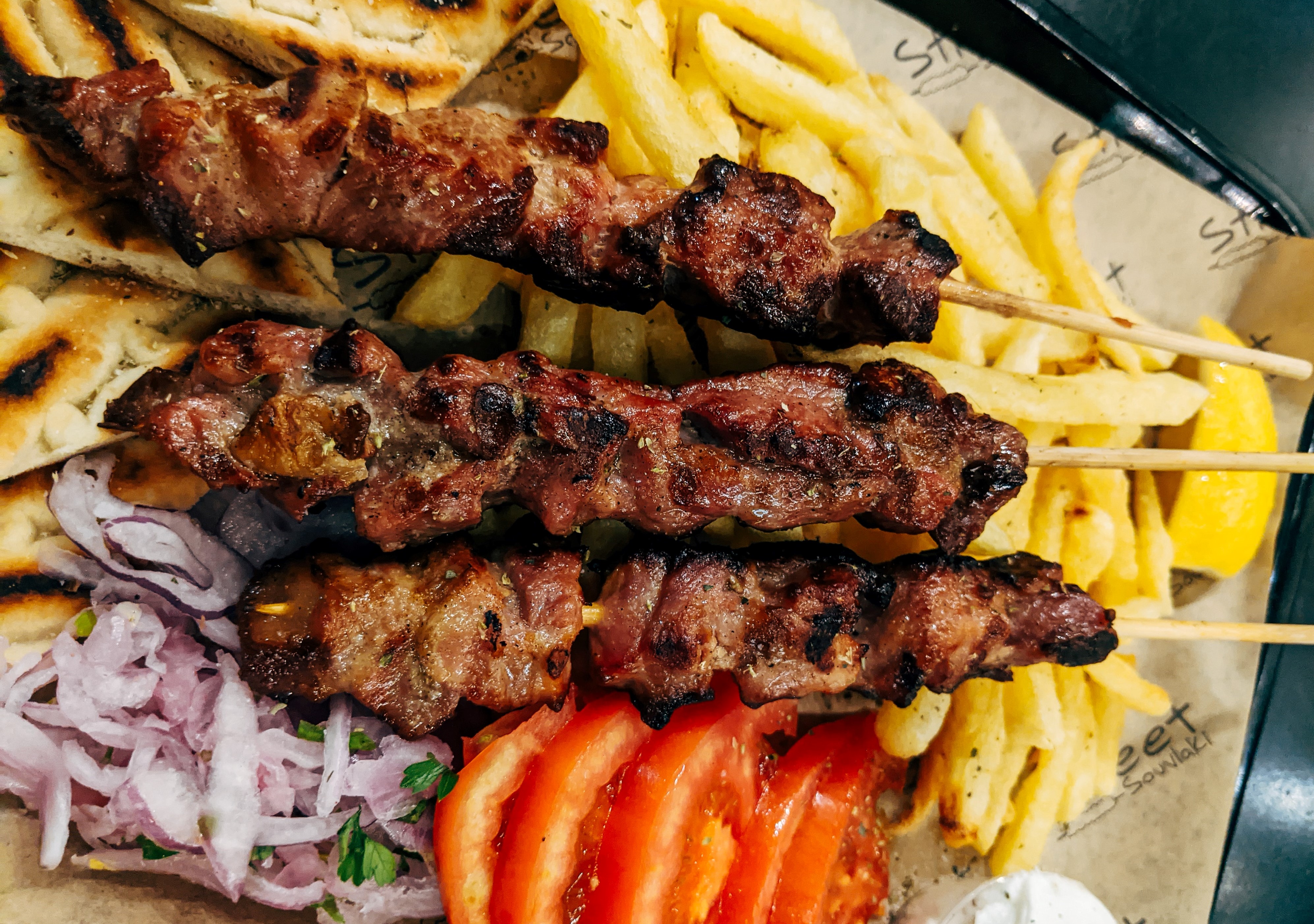 Usually, Apokries begins around the middle or last week of February and culminates at the beginning or the middle of March (dates vary since the Orthodox Church follows the Julian calendar). Tsiknopempti or Barbecue Thursday (tsikna is the aroma of grilled meat) is found starring amidst the Apokries season. Essentially, it is the last day that meat is allowed to be consumed before the Great Lent. Its catholic equivalent is Mardi Gras. People traditionally gather at homes, in old-style tavernas, or modern restaurants and devour large quantities of barbecued delicacies such as pork chops, steaks, sausages, and burgers, along with other tasty treats and lots of alcohol. Though nowadays Greeks rarely fast for 40 consecutive days (it depends on how religious you are, or how badly you want to detox), Tsiknopempti is always a good opportunity for families and friends to happily meet for a feast of meat. It is perhaps meat lovers’ favorite day of the year!

Free as a kite: Towards purification 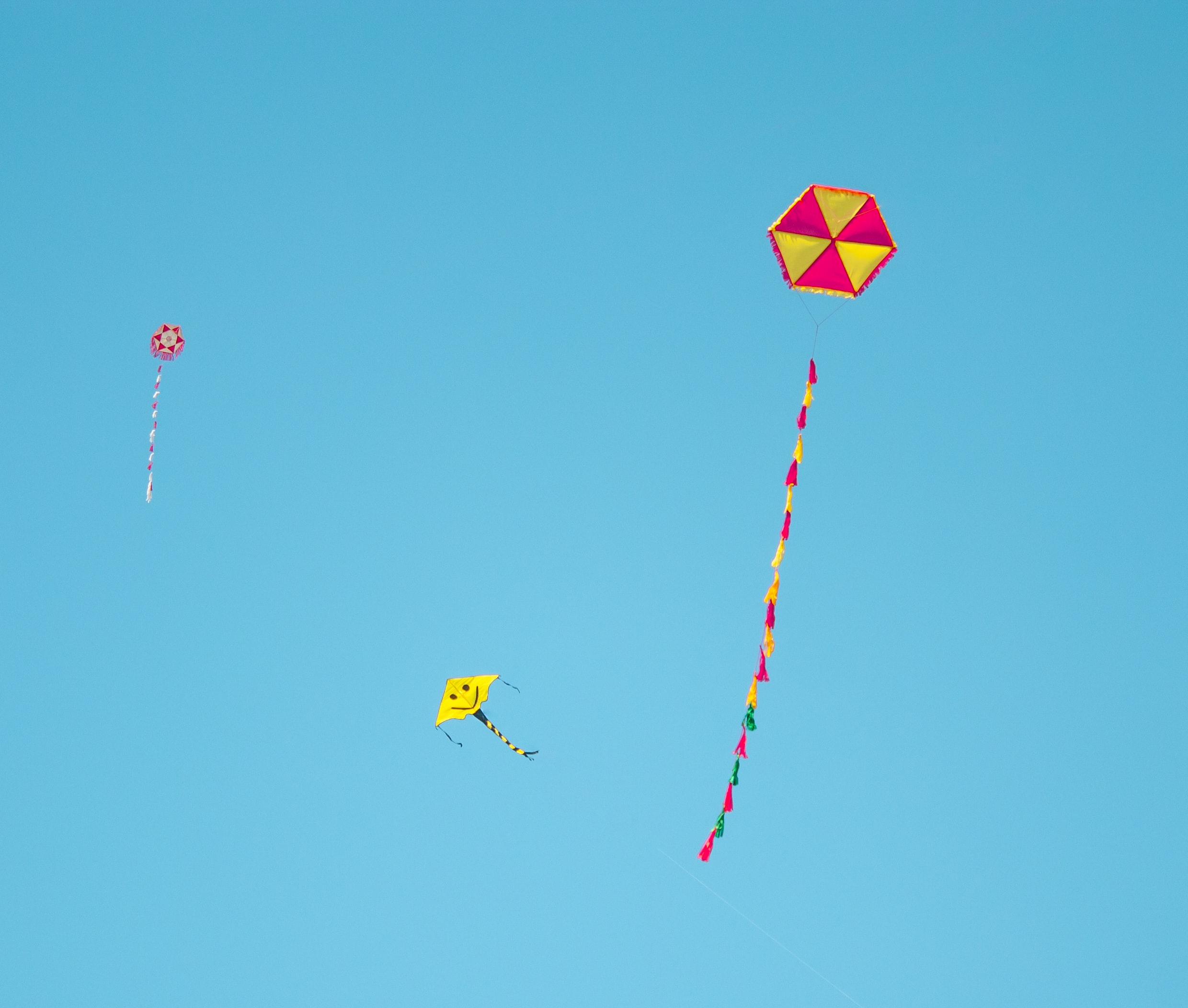 After the big carnivore celebratory meals, cleanliness arrives: Kathari Deftera (Clean Monday) comes to wash away and purify all the carnival binges, so to speak. Unlike its solemn catholic equivalent, Ash Wednesday, Kathari Deftera is a rather happy and carefree occasion. Its most distinctive characteristics are of course the food since the menu is comprised solely of seafood and other delicacies that contain no dairy or eggs, like fish roe salad, olives, halva, and a delicious flatbread called lagana, along with the custom of kite flying. The Greek skies are filled with colorful kites flown by children and adults. The kites are a symbol of purity and divinity since they resemble the soul trying to reach the heavens.  That is why people become really happy when their kite flies as high as possible.  It is a kind of spiritual exercise, so to speak. What better way to end the carnival season? If the day is a sunny one with a bit of wind, then the combination reaches perfection. In Athens, the hills surrounding the Acropolis are filled with Athenians who are unable to jaunt to the countryside, the mountains, or the beach. The wish you will mostly hear everywhere by young and old is ‘Happy Lent’ or Kali Sarakosti. The long journey towards Easter, a season of reflection and rebirth, is about to begin.
Things to do in Athens