Delphi – The Navel of the Ancient World

Delphi, the famous Oracle, and sanctuary of god Apollo, is located in a breathtaking landscape spread out at the foot Mt. Parnassus. 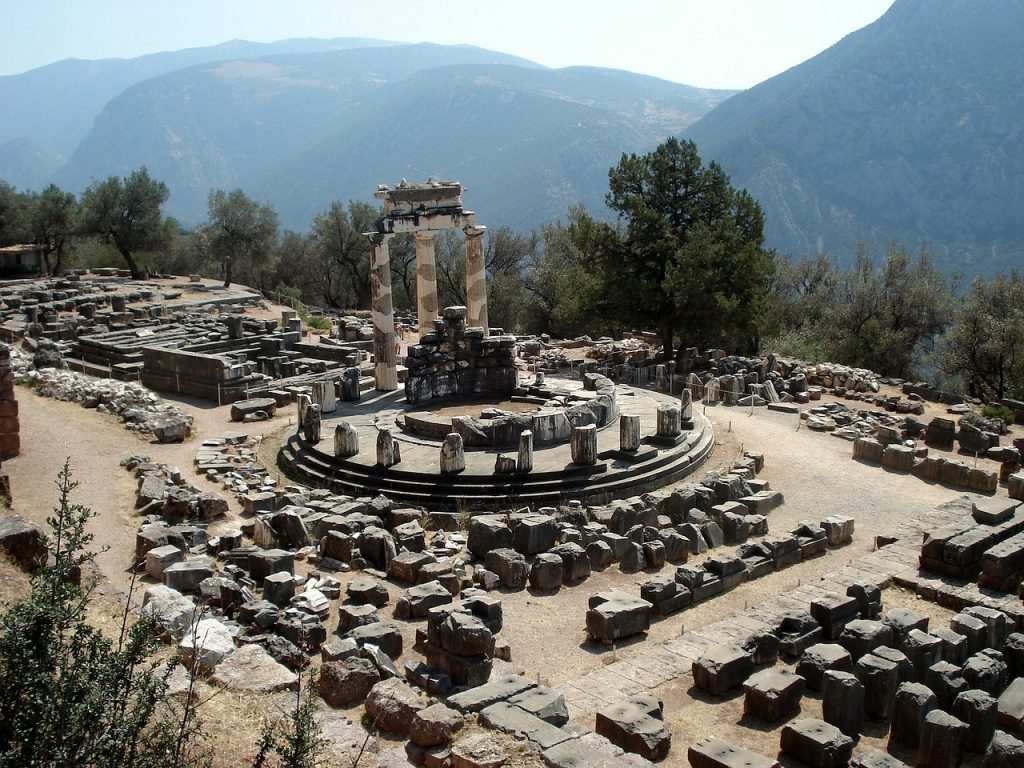 After the Acropolis, Delphi is the second most popular and significant archaeological site in Greece. The site is dotted with impressive monuments such as the god’s temple, the theatre and the Athenian Treasury. Nearby is the equally impressive sanctuary of Athena with its impressive “Tholos”. 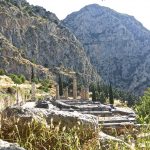 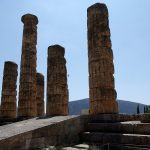 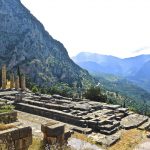 The museum of Delphi houses masterpieces of ancient Greek art, such as the famous bronze charioteer, the Sphinx of the Naxians and the statue of Antinoos.

Delphi was the site of the most famous and trusted oracle of the Ancient world and exerted considerable influence throughout the Greek world. It was consulted before all major or minor undertakings, be it wars, the founding or colonies or more mundane, everyday matters.

Book your tour now and enjoy a beautiful excursion to Delphi, one of the most famous sites of Classical Greece!