September Is The Best Month For Holidays In Greece

Athens in the Air

September is the best month to go on holiday in Greece and those who can bear to wait out the two hot months of July and August are always rewarded with fewer crowds, better prices and milder weather.

But Athens is great too in September. So either before or after you tour the rest of Greece make sure to spend a few days in Athens and get to know the city. On this blog you will find many previous articles on a wide selection of activities, tips, dining information and tour proposals for you Athens visit.

There are also still quite a few cultural events going on in the city during this time as well. The Athens 19th Annual International Film Festival will take place in Athens between September 18 and 28. Check their website for screening information. 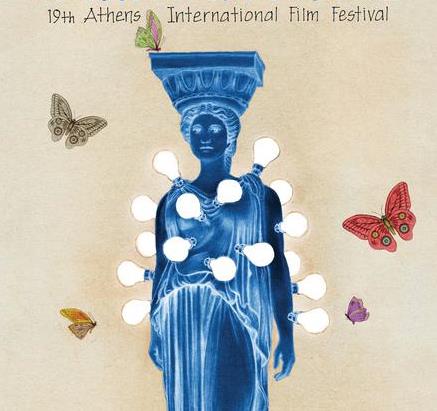 The Athens & Epidaurus Festival have quite a few events planned for September. A concert in a venue like the Odeon of Herodes Atticus or Lycabettus Theatre is a remarkable experience and the acoustics at the ancient theater of Epidaurus, at the ancient Sanctuary of Asklepios, are of the most famous in the world. It is also a deep, almost spiritual experience to watch ancient Greek drama or comedy in a space which was created for just that and to know that perhaps the original playwrights or actors may have sat on the same stones with you. 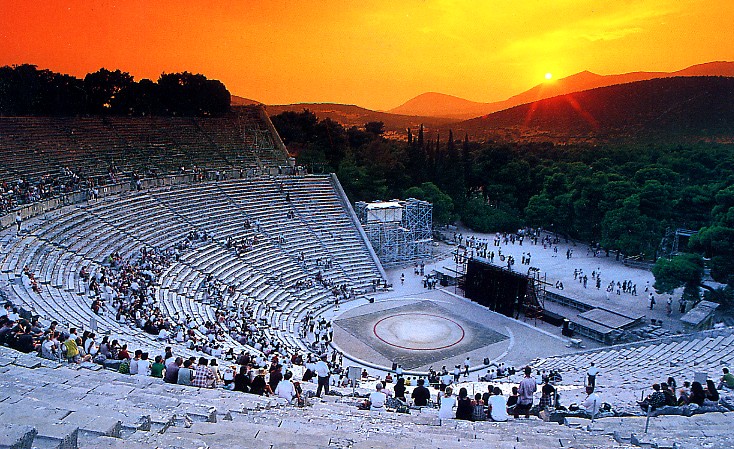 Sunset at the Ancient Epidaurus Theater

Another great event to have in mind is The Culture Activities, in the Park. On September 15, beginning at 10:00 and ending at 19:30,  20 Museums and Cultural Organizations in Athens, will present their activities and Educational Programs for adults and children (especially great for the children) Free of Charge! 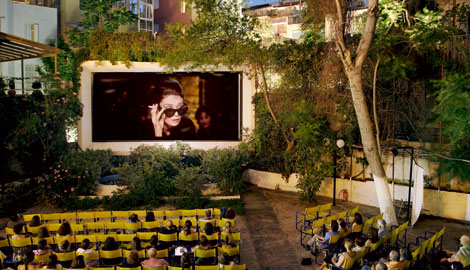 The 3rd Athens Open Air Film Festival will continue until September 30, 2013. The Athens Open Air Film Festival was inaugurated in the summer of 2011 and returns for the 3rd year with outdoor – and free – cinema and cultural events, with a backdrop of the most characteristic monuments of Attica and unexpected venues that promote the image of Athens as a modern European city both to residents and to visitors. It is always a treat to see a great film under the starry Attica sky with a friend. 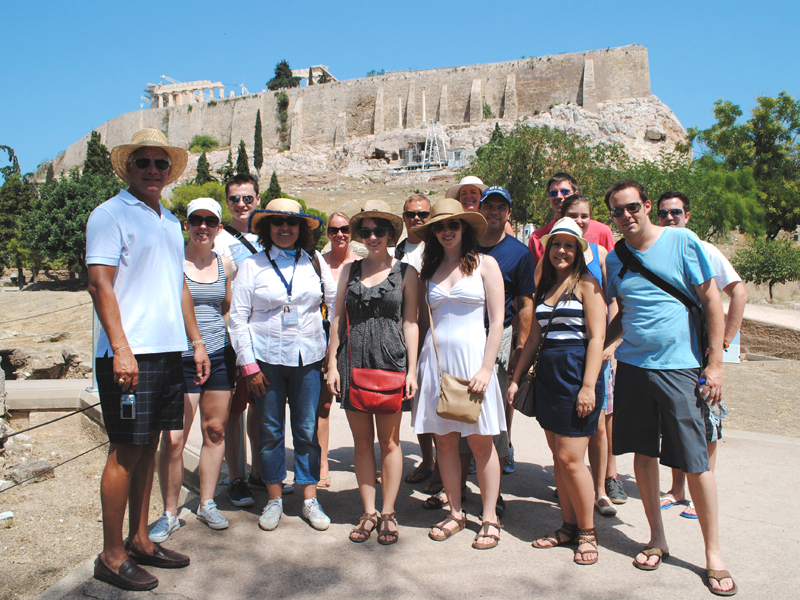 AWT Athens Tour at the Acropolis

And don’t forget that the Athens Walking Tours can offeryou a rich and rewarding experience learning about the history and culture of this magnificent city. Take a look at the website and find the right tour for you!